President Banda made the defence at a news conference in Lilongwe yesterday few hours after arriving in the country from the UN General Assembly.

The President was reacting to the criticisms from some sectors of the society who questioned her decision to include Traditional Chiefs and ruling party’s loyalists on her trip to the USA.

Asked to comment on when she is going to reduce her Presidential motorcade President Banda said she already did that with 25 percent of convoy removed.

However she was quick to point out that some vehicles which are seen on her convoy are those of some Cabinet Ministers and other departments. 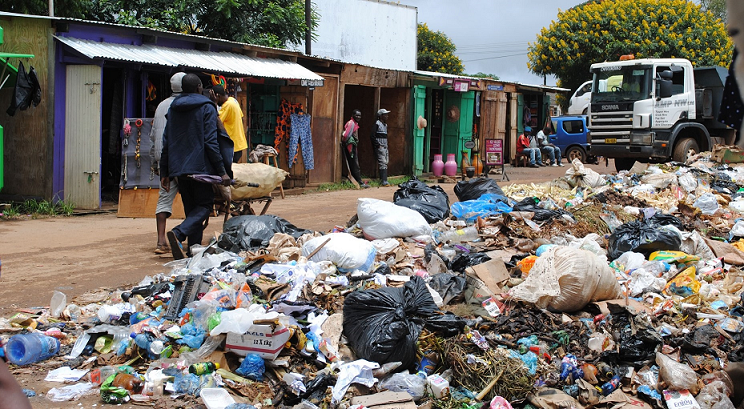 Mpinganjira granted bail after spending a night in police cell

Mutharika to be given BOA Award