Lions Club International has said for it to serve the Malawian public effectively it needs dedicated and committed members.

District Governor Lion Clement Ndala was speaking during an 8th Region 1 Lions Annual Conference in Lilongwe on Sunday where he urged all Lions in the region to maximize the expertise when performing various activities that the club initiates.

In his remarks Conference Chairman Lion Ken Banda called upon the public to desist from regarding Lion clubs as for the rich only.

ÔÇťI know there is a notion or a speculation that claims that Lion clubs are for the rich but this is a mere fallacy as everyone is not supposed to be rich. Lion clubs call for total commitment and passion of its members regardless of whether they have money or not, said Lion Banda.

Later at a dinner organised by Lions Clubs International, Norwegian Ambassador Asbjorn Eidhmmer called for total commitment of Lions members to curb the economic challenges that the country is facing.

ÔÇťThe problems that the country is facing are not as a result of this current government honestly. These problems were there before but as Lion Clubs there is need for creation of ideas, being creative and do a lot of investment to help the country in developing,ÔÇŁ said Eidhmmer.

The conference started with a Lions parade from Sunbird Capital and end with a Dinner and where new members were inducted. Lions club international is one of the largest clubs in the world which has a membership of over one million. 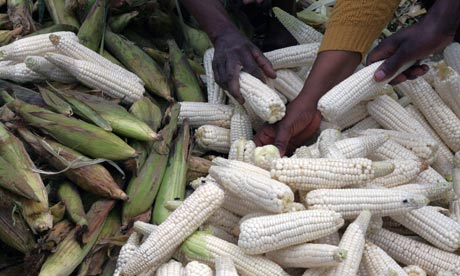 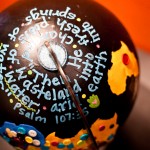