President Joyce Banda has said her government is not responsible for the economic hardships that Malawians going through at the moment.

The president was speaking at Thavite in Salima yesterday during the launch of the first phase of the Chikwawa irrigation scheme under the Greenbelt Initiative comprising 530 hectares of the total 6,000 hectares proposed scheme.

Banda reiterated that she became president of Malawi by accident and found the country in an economic mess.

Banda’s government started implementing fiscal policies proposed by the International Monetary Fund (IMF) such as the devaluation and floating of the kwacha currency and implementation of the AutomaticPrice Mechanism for fuel pricing after April following the death of former president Bingu wa Mutharika.

These policies have hit Malawians hard as the prices of goods and services are on the increase on a frequent basis.

But in her speech, Banda argued that situation would have been worse if the late Mutharika had not relented on devaluation of the kwacha.

I have brought these problems saying “fisi anakana msatsi” applies to me in this case,” she said.

Banda appealed to the 85 percent Malawians who reside in the rural areas not to pay attention to people who blame her government for the hardships they are enduring as a result of the new policies.

She said Malawians demonstrated against the Mutharika government and gave him a 60 day ultimatum to resign because of economic problems.

“There were fuel shortages, people were buying petrol at K1,000 per litre, sugar was scarce and being bought at K700 per packet, bad diplomatic relations.

Malawians gave the president a 60 day ultimatum to resign. All these (protests) were because of economic problems,” she said.

She also backed ministers and technocrats who worked alongside the late president, saying they had no choice but watch like a “film” for fear of losing their jobs.

“I found things in a mess and I had to consult the same experts who are now helping this government. Had we refused to devalue the kwacha, this country would have collapsed,” Banda said.

Earlier, the president distributed bags of flour to people affected by hunger in Salima.

The flour was donated by Gift of the Givers Foundation and other well-wishers.

Banda said she was getting a lot of pledges from Malawians and companies and this maize would be distributed to hunger stricken Malawians in Zomba, Machinga, Balaka and Blantyre districts, among others. 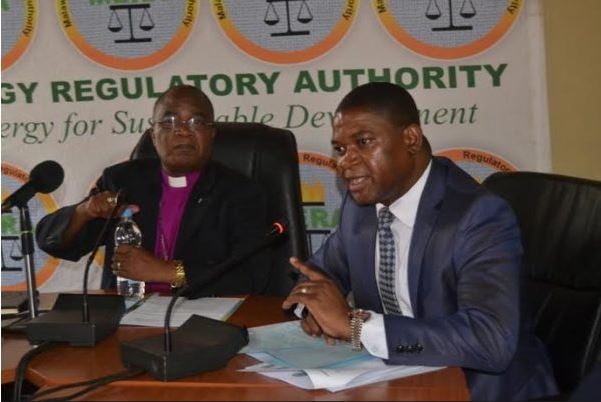 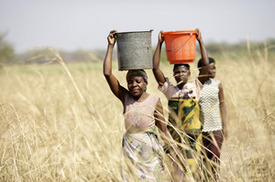