The Blantyre City Council Fire Department said they arrived within five minutes of being informed of the fire at Mwaiwathu private hospital despite coming under attack for coming an hour after the start of the fire.

The city council says no-one from the hospital called the firemen. The hospital officials have not disputed this yet.

The fire started in the hospital kitchen around 4 o’clock in the morning when the hospital’s catering staff switched on equipment to start preparing breakfast.

This forced management to evacuate patients from the wards to a lawn outside the hospital. At least 17 patients were evacuated.

The blaze is suspected to have originated from an electric spark in one of the deep fryers in the kitchen.

“Our personnel worked hard to control the fire from spreading out to other parts of the hospital. Though city fire extinguishers came an hour after the fire started, the damage was not extensive,” said Guy Banda, the service manager at the hospital.

However, Chief fire officer for the city council Stanford Nanfuko dismissed the accusations of laxity in responding to fire accidents as untrue. Nanfuko said that though reports show that the fire started around 4 o’clock in the morning it was only an hour later that the incident was reported to the Department.

“No-one from Mwaiwathu reported the fire to us. It was a running caller, a Mr Chiwaya who reported to us.

“I can confidently tell you that we responded to this incident in record time. In five minutes which is within the internally accepted standards our fire-fighters were at Mwaiwathu , ” claimed the chief fire man.

Homosexuality debate: Jail is not for sinners 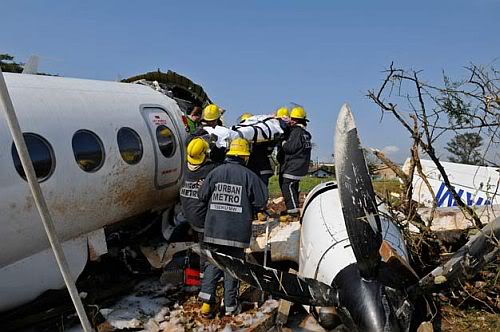