The UN agency in a statement issued ahead of the International Day of the Girl Child slated for today, said the act is a fundamental human rights violation.

Globally, almost 400 million women aged 20-49, or over 40 per cent, were married while they were children.

Anju Malhotra, of the Gender and Rights Section at UNICEF, said the United Nations and partners are coming together to show the progress made and to highlight the ongoing challenges of child marriages.

“The International Day of the Girl Child reflects the need to put girls’ rights at the centre of development,” Malhotra, said in a statement released in New York yesterday.

The proportion of child brides has decreased over the last 30 years but child marriage persists in several regions of the world, particularly in rural areas and among the poorest.

In Rwanda, according to Zaina Nyirimatama, the Executive Secretary of the National Commission for Children, there are no cases of child marriages in the country.

According to the existing laws, a girl is not supposed to be married off until they clock 21.

“What is currently in existence is child pregnancy, which government is reducing through various measures, but child marriages no longer exist,” she told The New Times.

UNICEF pointed out that married children are the most marginalised and vulnerable in society.

In addition, married children are often isolated, removed from immediate families, taken out of school and denied interaction with their peers and communities.

Meanwhile, under the theme ‘My Life, My Right, End Child Marriage’, UNICEF has organised a series of global events and actions to draw attention to this critically important issue.

Nyirimatama said community sensitisation on the rights of the girl child through the media is part of the activities which are taking place ahead of the International Day of the Girl Child.

At UN Headquarters in New York, Archbishop Desmond Tutu will join UNICEF, UNFPA and UN Women to discuss ways governments, civil society, UN agencies and the private sector can come together to accelerate a decline in the practice of child marriages.

While in Uganda, SMS technology is being used by young people to openly discuss the practice, in Malawi, a parliamentary debate will put the issue at centre stage.

“Child marriages can often result in ending a girl’s education. In communities where the practice is prevalent, marrying a girl as a child is part of a cluster of social norms and attitudes that reflect the low value accorded to the human rights of girls,” said Malhotra.

Education is one of the most effective strategies to protect children against marriage.

When girls are able to stay in school an attitudinal change can also occur towards their opportunities within the community. Working with individual states, UNICEF took part in developing state action plans and supported the establishment of girls where clubs were trained on child rights and how to work with the community to stimulate a dialogue about ending child marriage. 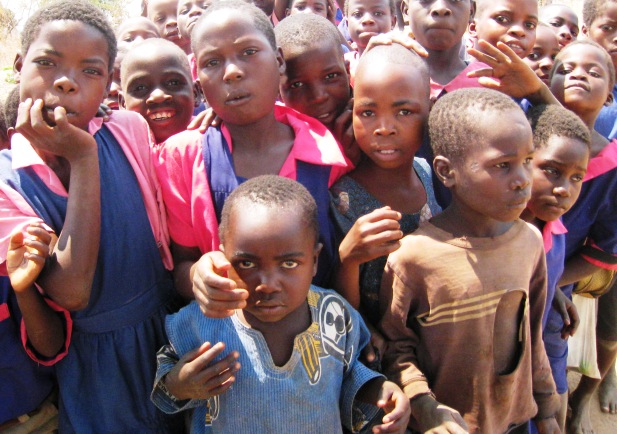 STUDY OF CULTURE IN MALAWI SCHOOLS CAN IMPROVE QUALITY OF EDUCATION 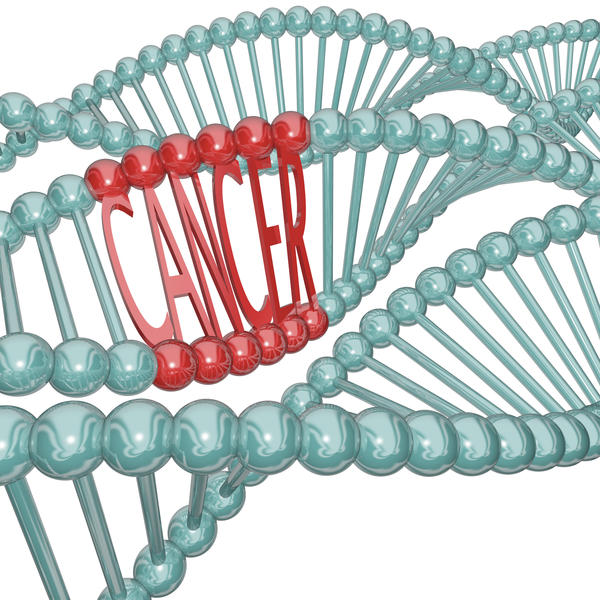 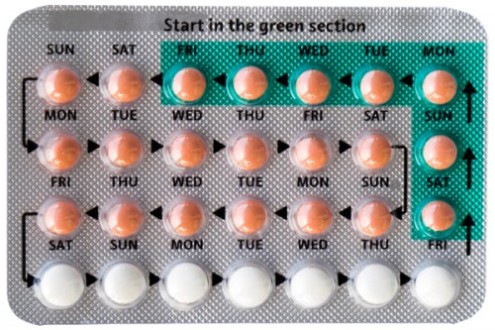 K32 BILLION U$ NEEDED FOR DRUGS IN THE NEXT BUDGET