Malawi’s Ministry of Finance says the country’s debt levels have reached US$1.1 billion in July this year as the rate of borrowing sharply increased.

The ministry said this through its Department of Debt and Aid when responding to a questionnaire about the current status of external debt as reviewed as of July.

“The latest Debt Sustainability Analysis (DSA) that was conducted in July 2012 concluded that Malawi has a low risk of external debt distress,” said Nations Msowoya, Assistant Director in the Department of Debt and Aid.

But Msowoya said in nominal terms, Malawi’s external debt stock has increased at an average rate of 16 percent per year between 2006 and 2012.

He said as a ratio of GDP, the external debt stock remained roughly constant at about 16 percent of GDP between 2006 and 2011 and sharply increased to 31 percent of GDP as at end of June 2012 due to the depreciation of the kwacha which significantly deflated the US dollar value of the country’s GDP.

The internationally recommended level of external debt depends on whether the country’s policies and institutions are considered to be weak, medium or strong and according to Msowoya, Malawi’s economy is in the middle category whose debt threshold is 40 per cent of GDP.

Low income countries such as Malawi that are on IMF supported economic programmes are discouraged from borrowing at commercial terms but concessional.

Msowoya explained that this cost is measured by the grant element or the proportion of the loan that is a grant and the grant element arises from grace period, low interest rate and long re-payment period, according to Msowoya.

As at June 30, 2012, the domestic debt stock amounted to K222.97 billion, equivalent to 23 percent of GDP, according to Msowoya saying this is 3 percent higher than the recommended sustainable level of 20 percent of GDP.

“The high level of domestic debt explains why the national budget is anchored on No Net Domestic Borrowing (NNDB) in a bid to bring down the domestic debt stock as a proportion of GDP,” he said.

In the current fiscal year interest expenditure is estimated to be close to K23 billion a sharp rise from K15 billion last year.

Finance Minister Ken Lipenga recently said government is borrowing wisely and that it will cease all borrowing opportunities that avail themselves as the country’s debt level is still way below the recommended threshold.

“As a country, we asses our debt on annual basis. A recent Debt Sustainability Analysis done by the government in conjunction with the Macroeconomic and Financial Management Institutes of Eastern and Southern Africa (Mefmi) indicates that our debt at the moment is sustainable.

“This is because we are borrowing on concessional terms. We always ensure that the interest rates are below the commercial rate and that the loans have a grant element of not less the 35 percent. As government will also continue to ensure that the money borrowed is used for its intended purpose and that the projects for which the money is used are viable and will help generate resources for repayment,” said Lipenga. 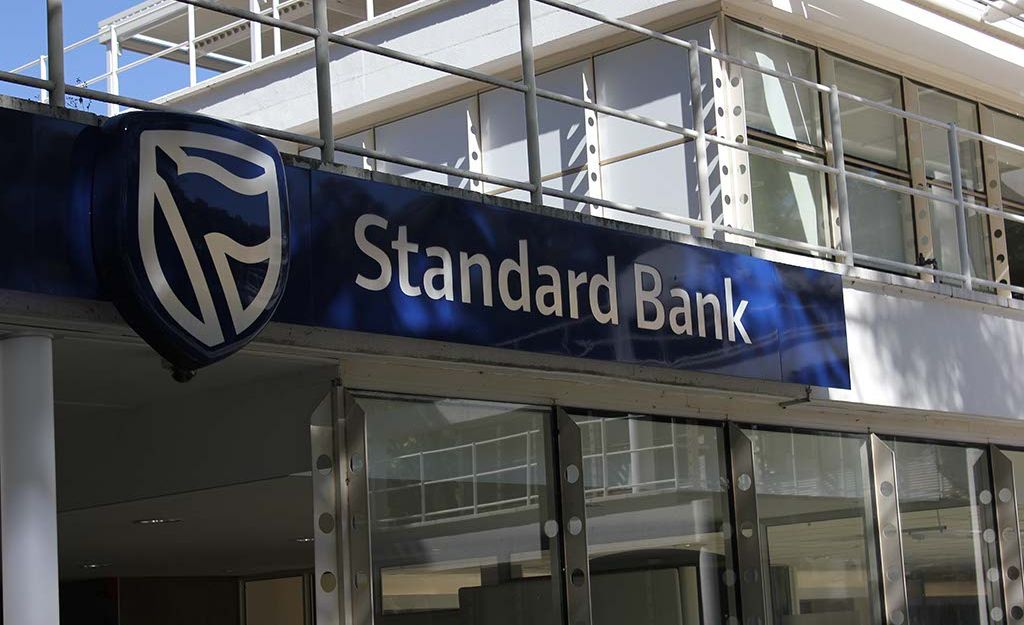 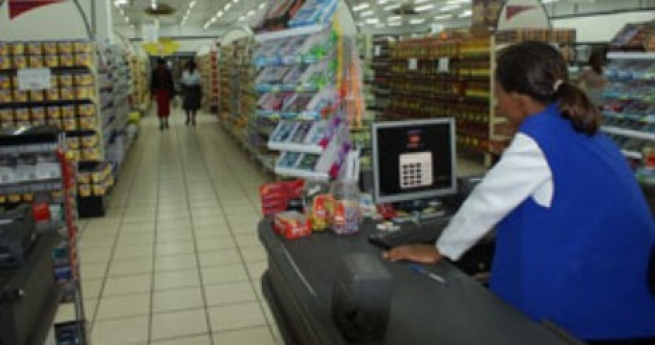 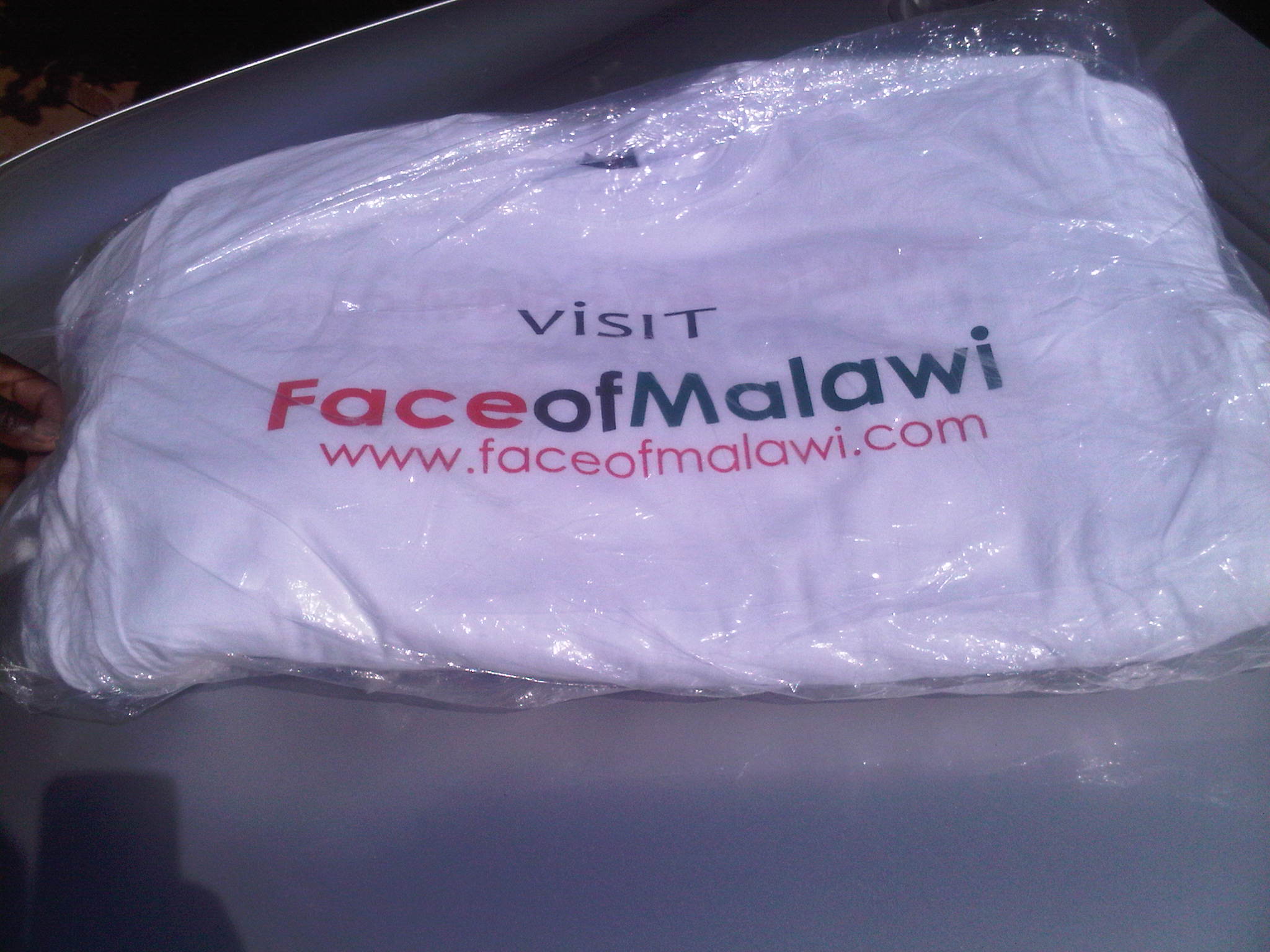