Lots of mothers wake in the middle of the night to feed their babies, but not many get up to give a bottle to an infant elephant.

Jenny Webb adopted a baby boy elephant who was just a few weeks old in February. The orphaned elephant calf was named Moses after being found in the grasses of a riverbed by game rangers at Vwazi Wildlife Reserve in northern Malawi.

Rangers tried to find his family herd for two days without success, said the 48-year-old Webb, adding that the calf’s mother was likely killed by elephant poachers. The illegal killing of elephants is rife in Africa, with conservation groups saying that tens of thousands of elephants are being killed each year for their ivory tusks.

Malawi’s national parks did not have the funds to raise the little elephant, so Webb, the founder of the Jumbo Foundation an orphanage for large animals, took on the job of caring for the little pachyderm.

Moses weighs 100 kilograms (220 pounds) and each day he drinks 24 liters (6.3 gallons) of an infant formula that is boosted with coconut milk and 14 other ingredients.

“Elephants are extremely sensitive,” said Webb. “It amazed me. We think of elephants as big, strong creatures but they are very emotional. Moses picks up on my feelings. If I am sad, he is nurturing. If I am angry, he quickly gets upset.”

Webb has placed a mattress on the dining room floor where she and Moses curl up for the night. Moses gets up about every two hours and shuffles around the room until Webb wakes and gives him his bottle feed.

In the mornings, as Webb has a coffee and watches television, Moses throws his trunk over her shoulder and nuzzles his head against her.

Webb gets advice from veterinarians and from the Elephant Orphanage Project in Zambia, which for 16 years has offered similar support to baby elephants.

In the wild, a baby elephant would shelter underneath his mother to be shielded from the sun and remain warm and safe. To emulate this, Webb puts a blanket over Moses. His still tender hide is also protected with sunscreen and moisturizer.

Moses had to have a hernia operation not long after being taken in by Webb because his umbilical cord was damaged when he was born. He stopped eating because of the stress of the surgery and anesthetic and lost weight, but after force feedings the young elephant returned to a healthy weight, Webb said.

Caring for the baby elephant is a 24-hour job. Webb gets help from two employees Matimat Julius and Jim Tembo. All three take turns playing with Moses and using their arms to sweep the dust, the way a mother elephant would do with her trunk.

Like many toddlers, Moses likes to go outside and Webb takes him on daily walks with the family dogs.

As soon as the sun goes down, Moses lies next to Webb on the makeshift bed.

In a few weeks, Moses is expected to start eating hay, grass, bark and horse feed along with his formula. He has started putting grass and leaves in his mouth but he is not yet eating them. By the time he is four he will stop having formula and will be eating vegetation. And when he is five, Webb plans to reintroduce Moses to life in the wild, possibly in the national park where he was found.

In the meantime Webb plans to raise funds to build a boma, an African-style corral, where Moses can live when he becomes too big for the house.

“By the time he is two years old, he will no longer be able to fit through the door and he will have to live outside,” said Webb.

Webb wants to make Moses “an ambassador for elephants” to educate people against wildlife poaching.

Raising Moses has been challenging, said Webb, “but it has been one of the most rewarding experiences of my life. I have raised children, and this is very similar, but you can’t put an elephant in a pram (stroller).”

Webb said that raising Moses gave her the idea to start an orphanage for other animals.

“When we got Moses we found there is a desperate need for an orphanage for large animals. Elephants, hippos, buffalo, rhinos … there is no place for those babies to go if their parents are killed,” she said. “There are some places in Zambia and Kenya, but no place here in Malawi, so that is what I am working for.” 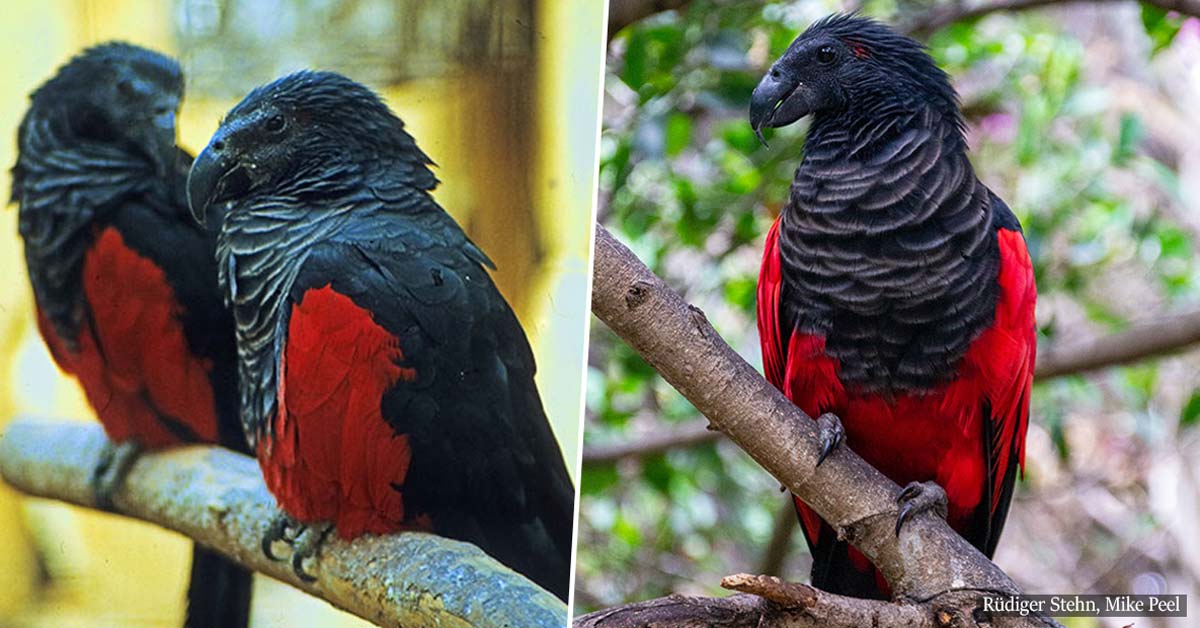 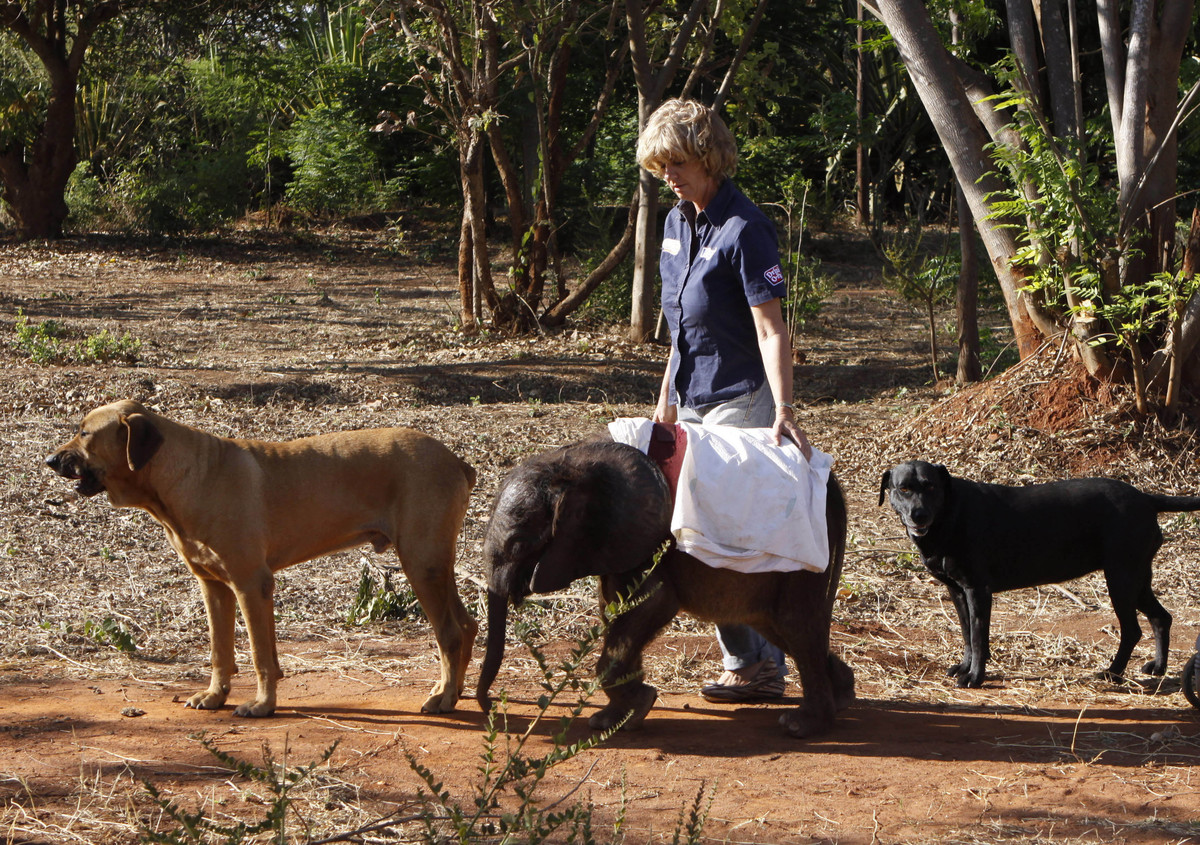 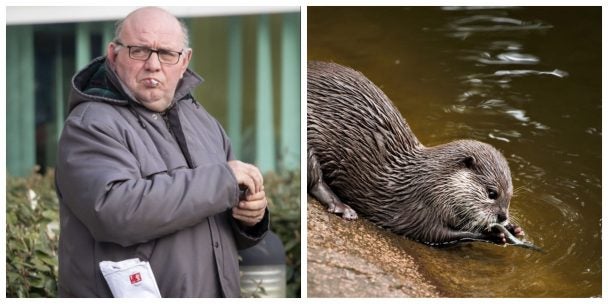