International Monetary Fund (IMF) Managing Director Christine Lagarde is scheduled to visit Malawi in what would be the first every visit by an IMF top-most boss to the country.

Several IMF officials who attended the IMF/World Bank Annual Meetings in Tokyo, Japan confirmed the visit, saying Lagarde has decided to make a visit to Malawi as a form of support to the efforts President Joyce Banda was making to restore economic growth in the country.

“Of course she has a soft spot for women heads of states and she has become passionate about Malawi since the coming of President Banda. So the visit is partly meant to offer mutual support to her fellow woman leader,” said one IMF official.

Apparently, Lagarde also mentioned Malawi in her official statement at the meetings in Tokyo on Saturday, according to Minister of Finance Ken Lipenga.

“It felt so good to hear the [IMF] managing director making reference to Malawi in her speech,” Lipenga told Malawi Embassy staff and delegation members at a dinner held at the residence of Malawi’s Ambassador to Japan Reuben Ngwenya.

IMF African Department Director Antoinette Sayeh also in passing made reference to Lagarde planned trip to Malawi in January during a meeting she held with African journalists who covered the annual meetings on Friday.

“I will come to Malawi in January when our managing director visits the country,” said Sayeh in response to a question from a journalist on which African countries she will visit this year.

Sayeh is scheduled to visit Kenya before the end of the year to preside over the official launch of the Regional Economic Outlook for Sub-Saharan Africa document.

Born on January 1, 1956, Lagarde is a French lawyer and former politician of France’s Union for a Popular Movement and has been the managing director of IMF since July 5, 2011.

Meanwhile, it has also been established at the Tokyo meetings that that IMF will hold a Multi-Stakeholder Conference in Lilongwe, Malawi from November 2 to 3 as part of the review mission of the Malawi’s Extended Credit Facility programme.

The IMF mission team, led by IMF Chief of Mission for Malawi Tsidi Tsikata, is expected to arrive in Malawi on October 30 for the first review mission of the Malawi ECF which was approved by the IMF executive board in July this year. 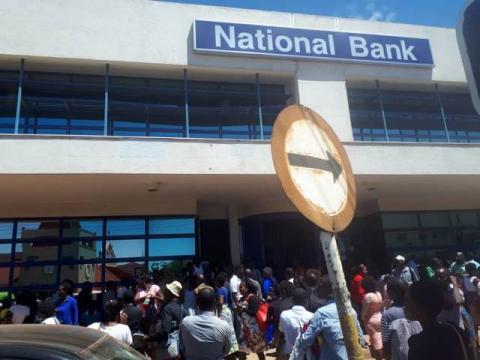 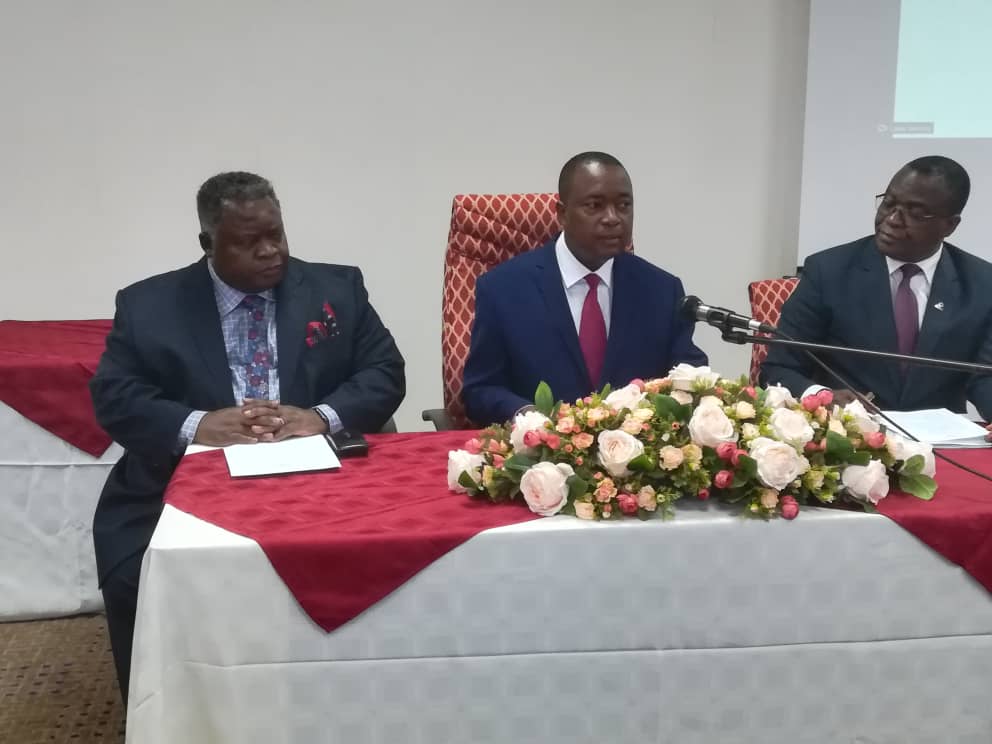