Police are yet to make any arrests of persons named in the Robert Chasowa commission of inquiry report, a week after the report was presented to President Joyce Banda who vowed that government will prosecute those at fault.

Chasowa was a polytechnic student political activist who died mysteriously and his body was found dumped at campus with the policing moving out to say it was suicide, a claim that later proved to have been cooked up by both the police and the DPP government.

Deputy National Police Spokesperson, Assistant Commissioner Kelvin Maigwa told the media that the police cannot just arrest people simply because they were named in the report.

‚ÄúWe are making our own investigations so after we are done it‚Äôs when we can arrest the suspects,‚Äù said Assistant Commissioner Maigwa.

‚ÄúThe other persons that were mentioned to the Commission as being involved in the murder of Robert are Mr. Mike Chitenje, Mr. Petros Tembo and Amos. Mr. Noel Masangwi and Mr. Lewis Ngalande (DPP Director of Youth),‚Äù reads the report.

From the testimony of the witnesses and analysis of the evidence, the Commission says Robert was seized in the early hours of 24th September, 2011, after leaving a colleague‚Äôs room at the polytechnic and while on his way to his hostel he was attacked.

‚ÄúHis resistance was overcome by the use of shock sticks. The information that Robert was on campus on this night must have come from persons within campus. Robert was led away. He was assaulted to the head at least three times. Robert died as a result of the injuries sustained from the assault. His body was brought to the Polytechnic and dumped at the site where it was later discovered,‚Äù reads the report further.

Meanwhile, while the police say are still investigating the homicide case, the commission says the probe must be done with speed.

‚ÄúIn view of the time that has lapsed since Robert‚Äôs death, the investigations must be done with speed and completed as soon as possible. If the investigation establishes that any person is responsible for causing the death of Robert Chasowa, such person(s) must be prosecuted within a reasonable time‚Äù. 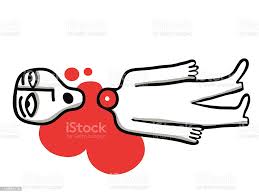 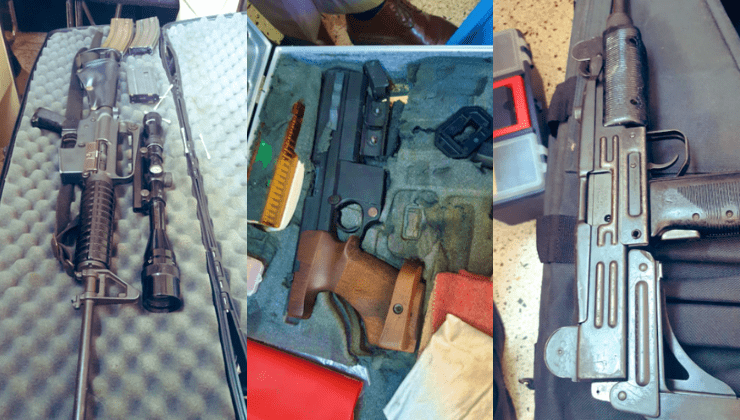