Malawi has opened up negotiations on the economic partnership agreement (EPA) with the European Union, which have been deadlocked since 2002.

The new round of negotiations may see President Joyce Banda‚Äôs administration change the status quo and sign the free trade agreement.

‚ÄúWe have opened up negotiations and consultations on EPAs. We can‚Äôt ignore the issue anymore like the previous administration, and President Banda will pay attention to this,‚Äù said the country‚Äôs Trade minister John Bande.

The EU extended the deadline for African, Caribbean and Pacific (ACP) countries, which includes Malawi, to negotiate the EPAs from 2014 to 2016.

President Bingu wa Mutharika, who died after a heart attack in April this year, had refused to sign the agreement, demanding that rural roads, health and education facilities be taken care of before signing an EPA.

Mr Mutharika, a former UN trade expert, believed that the EPA would reinforce Malawi‚Äôs position as an exporter of low-value agriculture commodities, deprive government of policy space to use tariffs to protect livelihoods, and grow the manufacturing sector.

But the new administration is reviewing all the arguments against the EPA, shifting focus on what the country stands to gain from the agreement.

‚ÄúWe are reviewing our position on EPA because we want to also look at the potential benefits of signing the EPA, and development will still be at the heart of our negotiations because Malawi is facing supply-side constraints which have had an impact on our competitiveness,‚Äù Mr Bande said.

This, he said, will form the basis of the final decision.

Malawi is negotiating an EPA under the Eastern and Southern African grouping which is negotiating in six clusters; development issues, market access, agriculture, trade in services, fisheries and trade- related issues.

President Banda was in Brussels last week attending the European Development Day. She was expected to discuss the future of the EPA with Karel De Gucht, the European commissioner for trade.

EU ambassador to Malawi Alexander Baum said that the meeting between President Banda and Commissioner De Gucht would be a political discussion on how to move forward.

‚ÄúIt seems the former administration did not understand the agreement and did not see any need to sign it‚Ä¶all her neighbours are benefiting from the European market and if the country is really to turn into a predominantly exporting country then this is the right opportunity,‚Äù Mr Baum said.

Malawi, said Mr Baum, takes about 0.01 per cent of Europe‚Äôs goods, while Europe buys almost 30 per cent of Malawian products.

Mr Geoff Mkandawire, chairman of the National Working Group on Trade Policy, believes the EPA would be good for the sugar industry.

‚ÄúMalawi is generally a lower-cost producer of agriculture products and goods, and access to EU markets would create a basis for further investments in the sugar industry,‚Äù Mr Mkandawire said.

But the Malawi Confederation of Chambers of Commerce and Industry (MCCCI), a grouping of the local private sector, does not see the EPAs in their current form as benefiting Malawi.

‚ÄúEPAs are an important agent for development for ACP countries that leverage on trade with the EU. The downside is that the capacity of business in ACP countries is not strong enough to face the reality of opening the markets,‚Äù said Chancellor Kaferapanjira, CEO for MCCCI

He said the negotiations should recognise the differences in capacity with regard to trade, as well as the assistance needed to enable ACPs to effectively trade with the EU.

Several local civil society groups believe the EPA would have negative effects on Malawi‚Äôs trade with other countries in the region and undermine the regional integration processes.

If Malawi signs the agreement, it will be another major policy shift by President Banda, who has rolled back repressive legislation by her mercurial predecessor Mutharika and removed the Kwacha peg against the dollar since she took office. 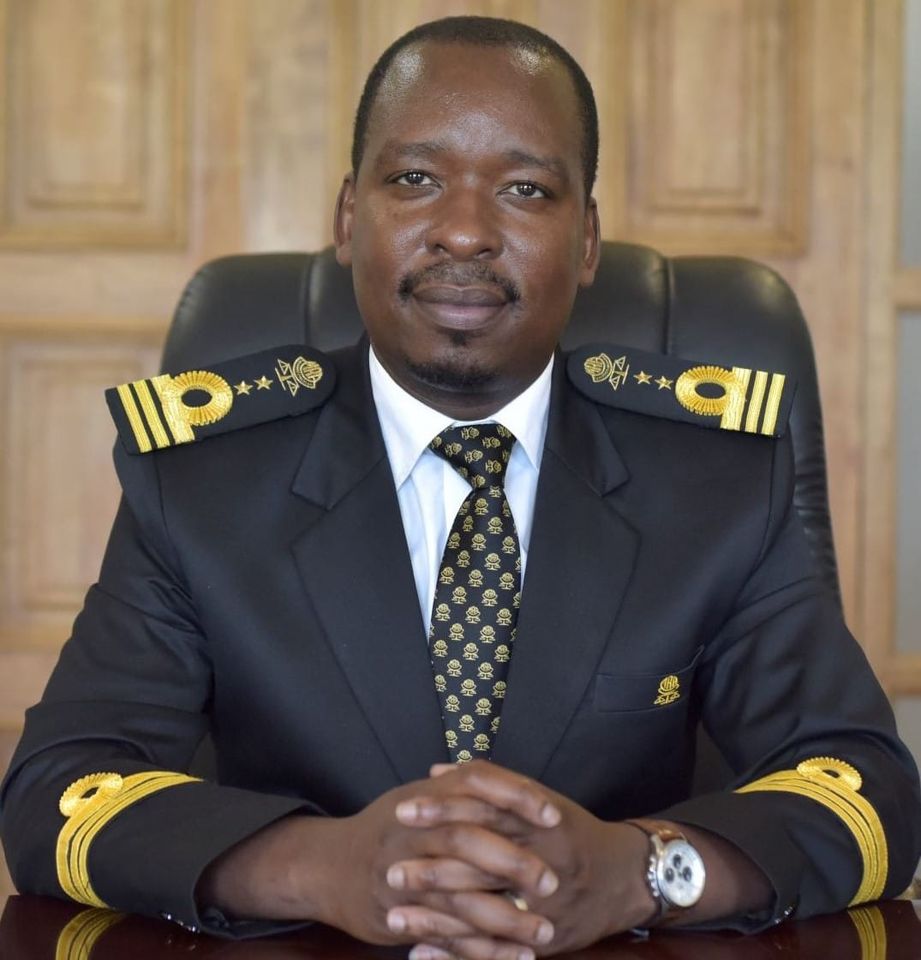 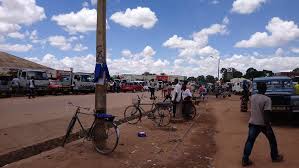