Classes have resumed at Natural Resources College-NRC in Malawi’s capital Lilongwe after management obtained an injunction restraining members of staff from continuing with their sit-in.

Members of staff have been on strike last week, over the suspension of their colleagues who were implicated in financial mismanagement.

According to sources at the colleagues, some money went missing and some members from the finance department have been implicated and subsequently suspended.

ŌĆ£The decision to suspend the employees has angered fellow staff members who are asking management to conduct a thorough investigation before taking any decision,ŌĆØ said a well-placed source at the college.

Last week, the employees had been on strike, halting classes at the college.

ŌĆ£Management obtained an injunction on Friday, to force the members of staff to return to work, to which the employees complied on Monday this week,ŌĆØ said the source. 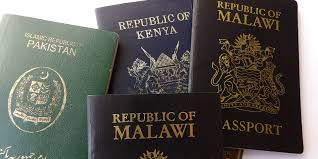 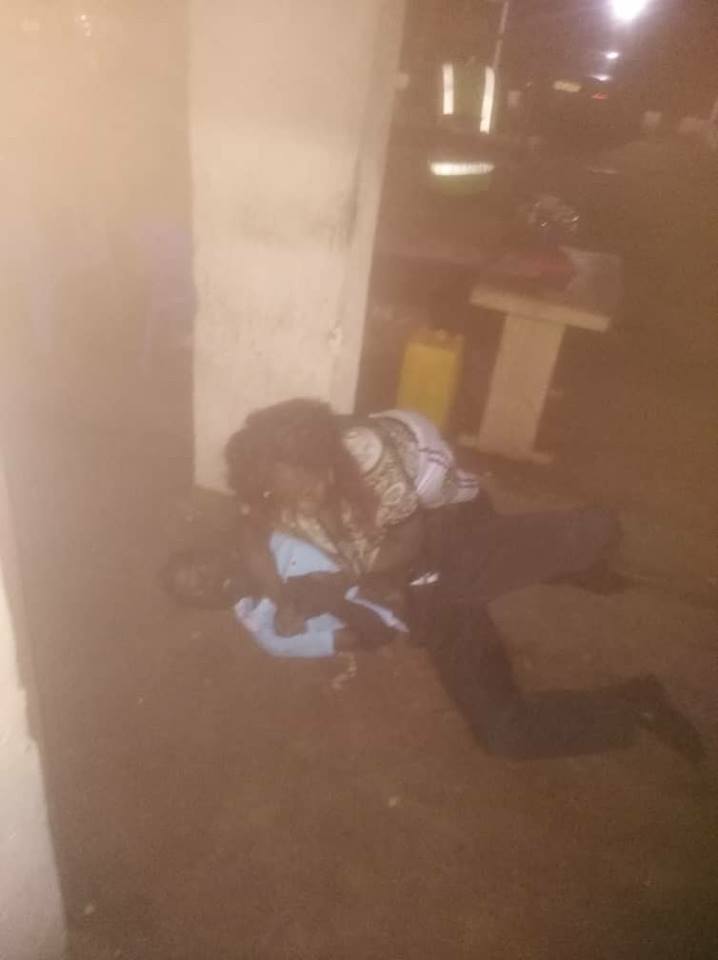 Police officer beaten after failing to settle a bill of K2750