The fate of Sudi Adaki Sulaimana lies in the hands of the Director of Public Prosecution (DPP) who is yet to decide on whether or not to proceed with the trial of his court cases, Southern Region Police spokesperson Nicholas Gondwa has confirmed.

Sulaimana is answering charges of forgery, illegal possession of security uniforms with intent to commit different felonies and possession of property “reasonably” believed to have been stolen or unlawfully obtained, among others. His prosecution began in 2010.

“Sulaimana’s file, which was at the Southern Region Police headquarters in Blantyre, was sent to the office of the DPP for proper perusal.

“The prosecution team at the police is, therefore, waiting to hear from the DPP’s office on the way forward,” said Gondwa in an interview over the weekend.

He could not, however, give the exact period the file was sent to the DPP’s office nor the reason why it is sending it now when the previous DPP had already consented to the prosecution.

But DPP Bruno Kalemba, when contacted on Sunday, said the matter is in court and there are two witnesses to go before the state closes its case.

He said it was his office which was prosecuting the matter.

Both Sulaimana and his lawyer Patron Ndhlovu could not be reached on their mobile phones on Sunday to comment on the development.

Sulaimana was arrested on November 19, 2010 after law enforcers fished him out of his hiding place in Chileka, Blantyre. This was after Martin Nkhata had implicated him.

Nkhata was arrested in Blantyre’s Ndirande Township as he was driving a vehicle from which two pairs of police camouflage uniforms were allegedly recovered.

Following Sulaimana’s arrest, further charges started piling up after the police searched his house in Chileka. The matter was being heard at Chilangoma and Blantyre Magistrates Court and the High Court in Zomba.

He was first released on bail by the High Court in Zomba eight months later, but was thrown back into custody after the police said he had another case to answer at the Blantyre Magistrate Court. He was finally given bail.

This was after he had sued the government for refusing to grant his bail following the Chilangoma Magistrate Court’s turning down his lawyer’s application for bail.

In these matters, he has been dumped twice by lawyers Christopher Chiphwanya and Cassius Chidothe. 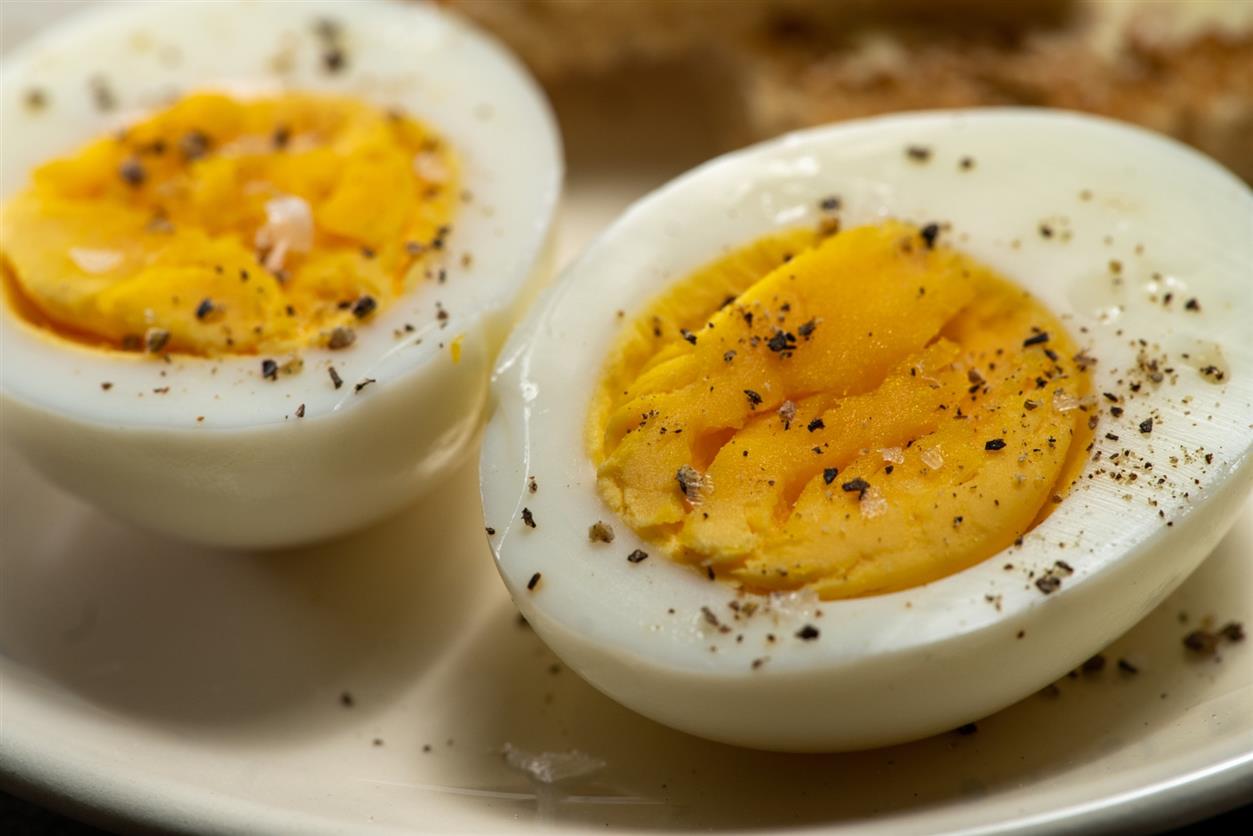