Chancellor College students Wednesday morning took to the streets to present a petition to President Joyce Banda, the Chancellor of the University of Malawi after hitting a deadlock in negotiations with college authorities.

Marching while singing the national anthem, the Chancellor College students immediately went to town with the current leadership of Mrs. Banda, saying they were better off with late Bingu wa Mutharika.

This appears to have been a direct reference to the late Mutharika?s decision to rescind a decision to hike the fees when his brother, Peter, was education minister.

The students presented their petition to Zomba District Commissioner Harry Phiri and asked him to forward it to the presidency.

They could not present it to the university council office as officials responsible were reportedly busy with preparations for a graduation ceremony coming later this week.

The students have called on the president to reverse a decision by the university to increase tuition fees.

The University of Malawi University Council in conjunction with the Malawi Government has this academic year hiked the tuition fees for both government sponsored and self-sponsored students from K 25 000 to K 55 000 and from an average of K 100 000 to K 250 000 respectively.

The students say they were given unreasonable time to prepare for the fee increment and that there is uncertainty over the state funded loan scheme after the Malawi Savings Bank pulled out.

President of the students union Patrick Phiri also added: ?Most of the students risk discontinuing with their education, as they rely on their guardians who are civil servants who recently received an average of 21% salary increment, yet the fees have gone up with 150%?.

Worse still, he said, there has been a 49% devaluation of the Kwacha making it difficult to source the amount at a short notice.

Tension has been mounting at the campus as?Chancellor College Academic Staff Union (Ccasu) on Monday morning resolved to suspend teaching and learning at the college following students? attack on their lecturers who are specialists in Special Needs Education and History.

The attacks, according to our highly placed sources at the college, were part of a demonstration the students held on Friday in protest against their administration for refusing to register them unless they paid half of the new K55,000 annual fees.

One student threw a stone at one lecturer [name withheld] as she was teaching in the Great Hall. She immediately stopped teaching and left the class.

The same evening, another student also stoned in the dark as one professor [name withheld] walked to his car; while another lecturer?s vehicle was also splashed with beer.

It was a crazy Friday because some students had a mini -demonstration around campus and blocked access to the college with barricades,? said the source.

Due to these incidences, Ccasu on Monday released a brief statement to its members, announcing suspension of classes.

Ccasu has this [Monday] morning resolved to suspend teaching until the safety of its members is assured.

Ccasu has further resolved to hold an urgent and crucial meeting with Management and leadership of Succ [Students Union of Chancellor College] over this issue.

Since the safety of teaching staff is not restricted to Ccasu members, all lecturers are advised to note this resolution and Ccasu members to act in accordance with the resolution until advised otherwise,? read the announcement in part purportedly from the Ccasu leadership. 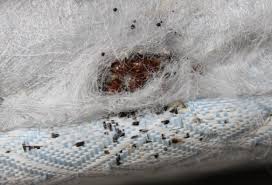 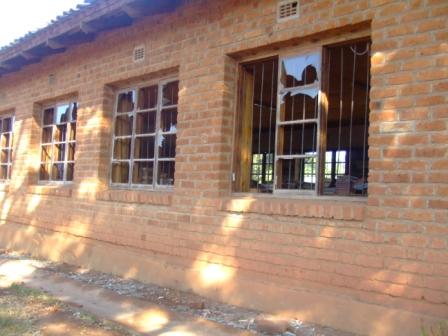 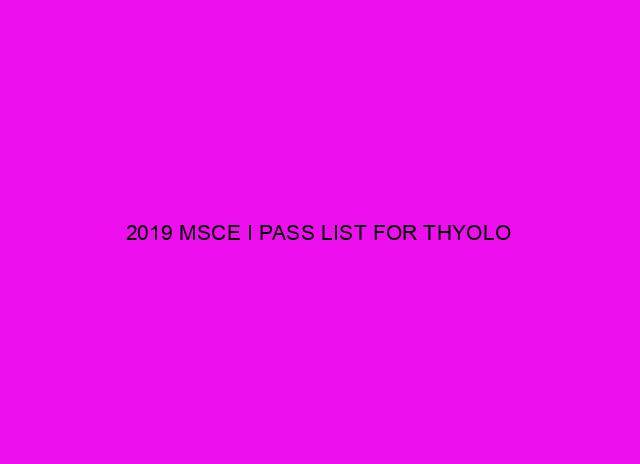