These demands come in numerous forms, says Milton, adding that China allocated an extra $20-billion in July this year for investment in Africa over the next three years.

‚ÄúAfrican countries are requesting that minerals be processed and developed on the African continent, which will create jobs, advance technology and leave something behind for the African people,‚Äù he says.

At the Fifth Ministerial Conference of the Forum on China-Africa Cooperation (FOCAC), which was held in Beijing in July, there was talk of developing special economic zones in Africa and giving Africa access to Chinese markets, Osborn adds.

The main reason for China‚Äôs investment in Africa at State-owned-enterprise (SOE) level is to feed the country‚Äôs industrial growth, for which the country requires mineral resources.

‚ÄúIn general, China‚Äôs preferred country of investment depends on the minerals they are after,‚Äù he says.

SOEs prefer to use diplomatic, govern- ment-to-government relations to gain access to minerals in a particular jurisdiction, while smaller companies might be satisfied with access in any possible form, Osborn explains.

Factors Impacting on Chinese Investment
Chinese companies are cautious investors. They do thorough due diligence as they want to ensure that their investments are solid, Osborn tells Mining Weekly.

China is also focused on gaining access to markets that require infrastructure to be in place. ‚ÄúFor this reason, the Chinese will sometimes develop the infrastructure along with the mine, if it is feasible.‚Äù

Meanwhile, Chinese companies usually do not initially understand black economic empowerment (BEE). It is an unknown concept to them, and it has to be explained to them. They have to be comfortable with it before they will invest in South Africa specifically, he says.

Further, the Chinese are nervous investors, which means that they are not comfortable with labour unrest. ‚ÄúThe Chinese labour market is relatively stable and they are not used to unrest,‚Äù Osborn adds.

Chinese companies are also cautious about potentially being blocked from investments, says Osborn, referring to Chinese telecommunications company Huawei being declared unfit to bid for any National Broadband Network tender in Australia.

US President Barack Obama also banned China from developing a series of planned wind farms in Oregon as the sites are near sensitive military facilities, citing risks to national security.

Western Investment into Africa
China is active in Africa; however, this does not mean that there is no room for Western investment in Africa as well, says Osborn.

Western and Chinese companies have different risk appetites and business models for investing in and developing mines.

Chinese SOEs have relatively easy access to finance, he adds.

China is showing an increased interest in investing in African mining through stock exchanges, says Osborn.

Listed assets are naturally seeking Chinese investors, and Chinese companies are developing an increased interest in having a small stake in an operation that they can develop and grow, as opposed to developing a mining operation from scratch and taking a private stake, he says.

‚ÄúIf they take a small stake, it gives them the opportunity to learn about the company before they increase their shareholding. It also provides them with an easy exit strategy, should it be necessary,‚Äù Osborn explains.

Further, China understands the principle of listed assets. ‚ÄúThey have the Shanghai stock exchange and the Hong Kong stock exchange is on their doorstep.‚Äù 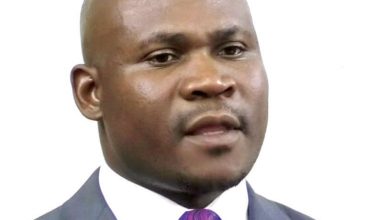 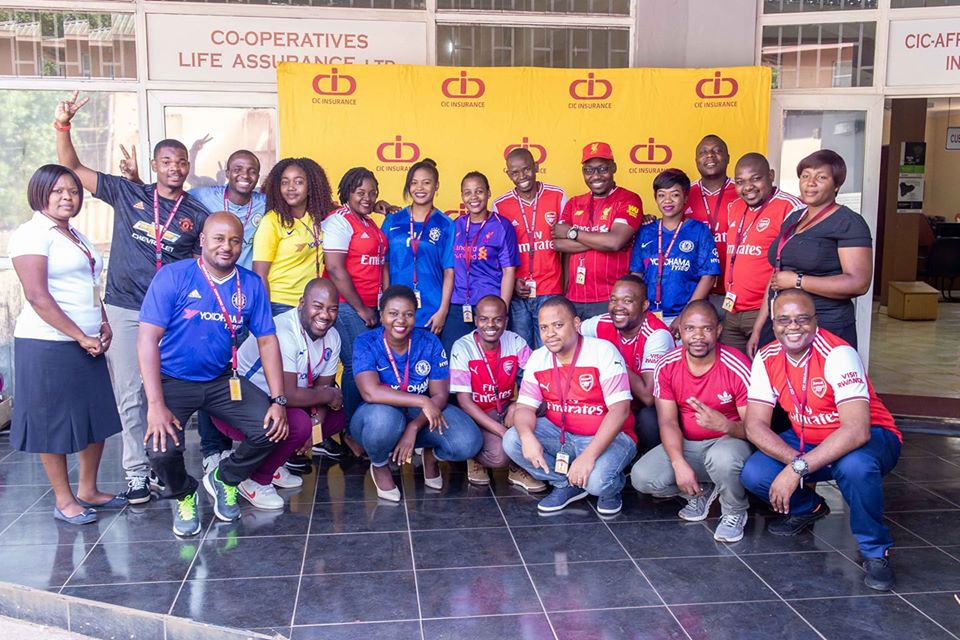