Could using your laptop be shrinking your chances of having kids? New research seems to think so.

The WiFi signals from your laptop may be damaging your swimmers, reports a recent study in the journal of Fertility and Sterility. The researchers gathered semen samples from 29 men and placed them underneath a laptop connected to WiFi. After monitoring the semen samples for 4 hours, the results showed that a quarter of the sperm were no longer swimming and 9 percent showed significant DNA damage.There’s new evidence that laptops can put the heat on male fertility.

The new study indicates men who use laptops on their laps may be lowering their chances of fatherhood, CBS News Medical Correspondent Dr. Jennifer Ashton said on “The Early Show.”

She pointed out that a recent study in the journal Fertility and Sterility showed the heat from laptops could be overheating testicles. Earlier research found that high temperatures can affect sperm quality.

Computers generate heat and heat can affect sperm, Ashton noted. In the latest study, researchers used thermometers on 29 healthy male volunteers balancing a laptop on their knees. When their knees were together with the laptop perched on top, it took only 28 minutes for the scrotum’s temperature to elevate by almost 2 degrees Fahrenheit. The researchers didn’t then test the men’s sperm. But earlier research has shown that heating the scrotum about the same as the new test did is enough to damage sperm.

The study said use of a laptop pad didn’t really decrease the heat, but sitting with the legs apart by 70 degrees did lower the temperature. Really, the best way to beat this heat is to use the laptop on a desk.

Male fertility can also be affected by genetic, biological, or sexual problems — but, some of the everyday causes of low sperm count include overheating testicles by spending too much time in the hot tub or sauna, using certain medications, such as those for depression or high blood pressure, smoking and alcohol use, and stress, which affects hormones.

Up to half of all infertility cases have to do with the male, Ashton notes, so it’s important for the man to get evaluated if a couple is having trouble conceiving — which is usually marked by one year of trying. Getting evaulated by a urologist or specialist can help couples make decisions about possible treatments or therapies.

This isnŌĆÖt the first study that assumed laptops could be frying your fluids. After monitoring subjects who spent 60 minutes with a running laptop on their thighs, State University of New York researchers found that the computer heated up to nearly 104 degrees FahrenheitŌĆöwhich made the temperatures in the scrotum increase by 66 degrees Fahrenheit.

How exactly does that affect your boys? According to a European fertility study, an increase of 33 degrees Fahrenheit could reduce your sperm count by nearly 40 percent.

ŌĆ£When looking at the big picture, any type of applied heat to the scrotum is bad,ŌĆØ explains Larry I. Lipshultz, M.D., chief of the division of male reproductive medicine and a professor of urology at Baylor College of Medicine. ŌĆ£Men really need to be more conscious when it comes to items such as hot tubs, heating pads, and heated car seatsŌĆöbasically anything that will put direct heat to the scrotum.ŌĆØ

So what are some other contributors that could leave your boys shooting blanks? Check out these surprising items that may be damaging your goods.

Cell Phones. Although weŌĆÖre not blaming the WiFi in this case, the culprit is similar with cell phones. Researchers believe that the radiation from the cell phoneŌĆÖs electromagnetic frequency (EMF) potentially could be damaging sperm. Turkish researchers collected samples of human sperm and subjected it to 1 hour of cell phone EMF radiation. The results showed that the exposure caused sperm abnormalities; mainly the sperm were having trouble attaching to eggs. As long as the cell phone isnŌĆÖt within close proximity to your boys, though, your sperm should be safe from the radiation.

Canned Food. ItŌĆÖs not so much about the products youŌĆÖre buying, but what the product is packed in. A study published in the journal Fertility and Sterility found that men who had higher levels of bisphenol-A (or BPA, the chemical thatŌĆÖs found in the lining of food and beverage containers) in their urine were more likely to have low-quality sperm. The researchers monitored two groups of men, one which was exposed to BPA and one that was not. The results: Those exposed to the chemical had the lowest sperm measure. According to the research, BPA behaves a lot like estrogen in the male bodyŌĆömeaning it will offset the functioning of male hormones. Thus the participants who had the most BPA in their system had a lower sperm count, fewer live sperm, and poor sperm quality (meaning the sperm had trouble swimming).

Muscle Enhancers. Within the health community, steroids are already classified as a fitness pitfall. But if the disapproval of others isnŌĆÖt enough to get you off the juice, maybe the thought of infertility will. According to the National Institute on Drug Abuse, when taking anabolic steroids, the testicles tend to shrink, causing the production of male hormones to be disrupted. ŌĆ£Whether itŌĆÖs a pill, a gel, or an injection, men need to realize that taking these enhancements can have extremely negative effects on their reproductive systems,ŌĆØ says Dr. Lipshultz. ŌĆ£It literally turns off sperm production.ŌĆØ

Other ways men can optimize their fertility include staying in good general health. Also, it might be a good idea to take a multivitamin with zinc and folic acid, which are important for sperm production. Eat fruits and veggies rich in antioxidants, which may play a role. Reduce stress — that can really affect your sexual function and — you guessed it — get regular exercise, but not too much. Men who do extreme exercise show a drop in sperm quality. The same holds true for weight. Watch your weight, but too much or too little body fat may disrupt reproductive hormones. 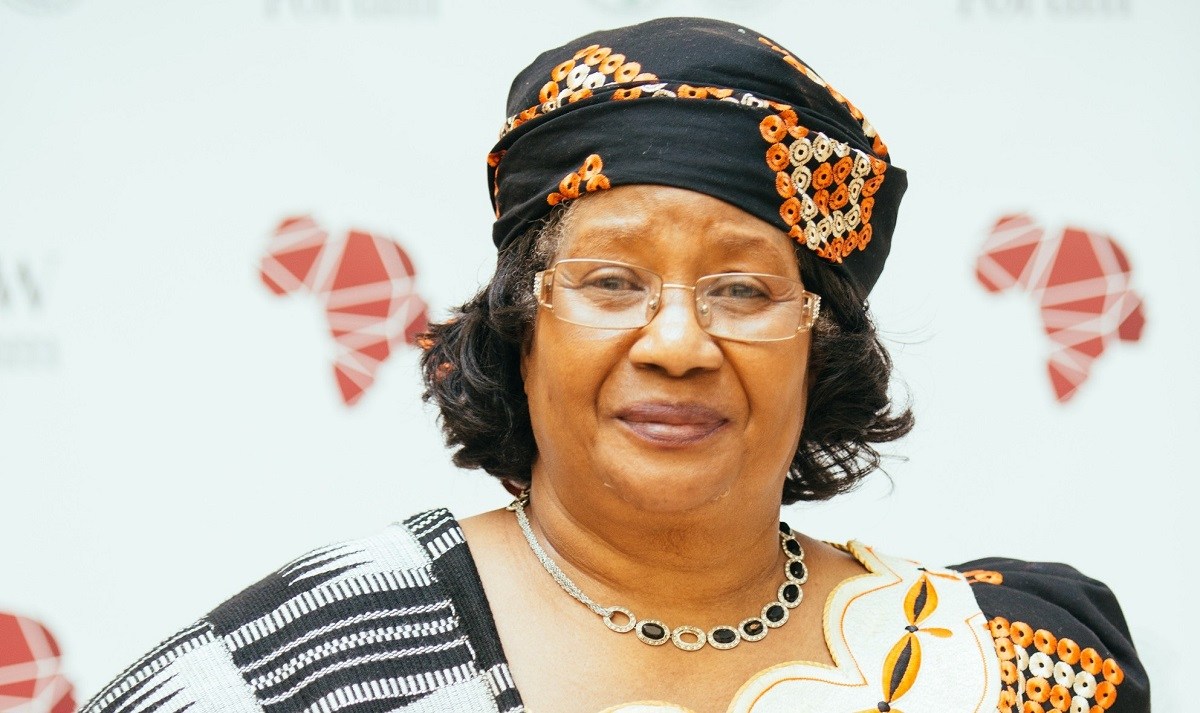 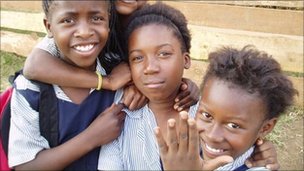 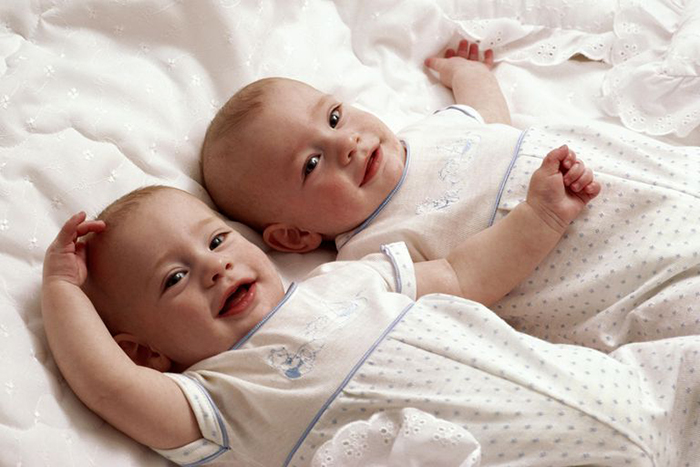