The Malawi government risk being dragged to court this week by the Civil Servants Trade Union (CSTU) over salary disparities in the public service.

CSTU is accusing the government of practicing discrimination in salary ranges within the public service, describing the development as a provocation and vowed not to sit back and watch.

ŌĆ£We have already started consulting lawyers and very soon you wil hear that CSTU has dragged the government to court. We want the constitutional court to rule if this act is not in any way a discriminatory act and that government has been wrong in offering public servants different salaries of the same grade,ŌĆØ said Elia Kamphinda Banda president of the CSTU

It is said a top manager at Capitol hill gets a monthly salary of K500, 000 while someone on the same position and grade receives over one million kwacha in departments such as the Anti corruption bureau or the Malawi Law Commission.

The Union claims that drivers working under ministries are grossly underpaid while their colleagues in other government departments are ranked on the position of graduates in terms of their salaries.

The development comes amid negotiations between the government, which is the employer and the Union over outstanding salary arrears, following their earlier threat to hold a national strike. 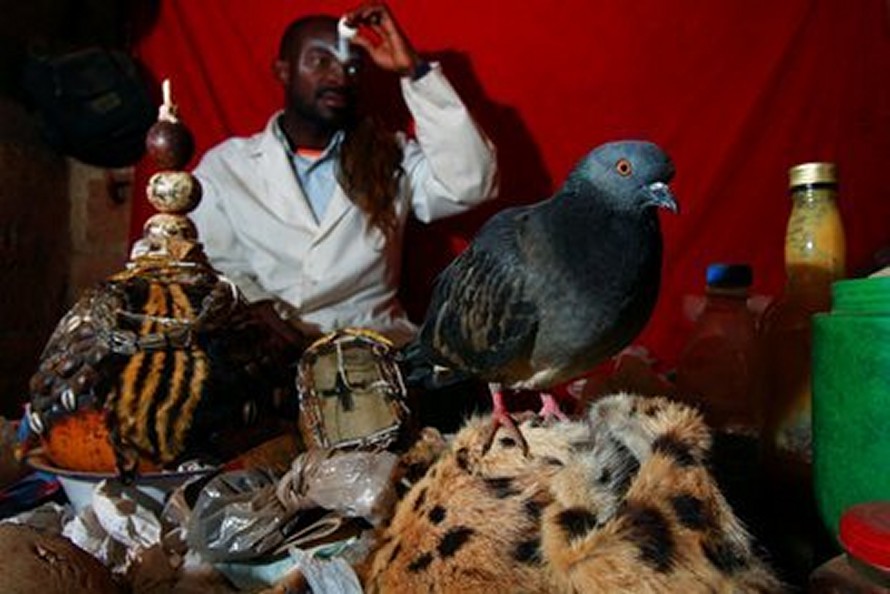 Dedza man dies after visiting Mozambican witchdoctor to get rich