Malawi plans to increase its legal marriage age from 15 years to as high as 21 in an effort to reduce one of the world’s highest rates of mothers death in childbirth.

The government said it would amend the Marriage Age Bill following a directive from its president, Joyce Banda.
Mrs Banda has already won plaudits from Western donors for the tough stance she has taken against corruption, financial mismanagement and human rights abuses since taking over power when her autocratic predecessor, Bingu wa Mutharika, died in April.

Officials said teenage pregnancies accounted for a quarter of Malawi’s maternal deaths. World Health Organisation figures show that the country had 460 deaths for each 100,000 births, putting it among the top 25 countries with the highest maternal mortality rates.

It follows an attempt in 2009 by Mr wa Mutharika’s government to rise the marriage age to 16, which stalled when health campaigners called for it to be increased to 18.

They say that the low legal marriage age, which is shared with other African countries including Tanzania, Sudan, Niger and Angola, is largely responsible for the high numbers of girls getting pregnant in their teenage years, when they are ill-equipped physically and socially to cope.

Girls forced to marry young by their parents, often in return for a bride price, are also denied an education, and can fall prey to domestic violence and abandonment, campaigners add.

Anita Kalinde, Malawi’s minister of gender and child development, said she would introduce a motion to raise the age barrier when parliament convenes next week.

Victor Chinyama, a spokesman for Unicef, the children’s charity, in Malawi, said the organisation had urged Mrs Banda to make the change during the recent UN summit in New York. “Everyone is pretty much agreed that at 15, a girl is not ready to marry and bear children,” he said. 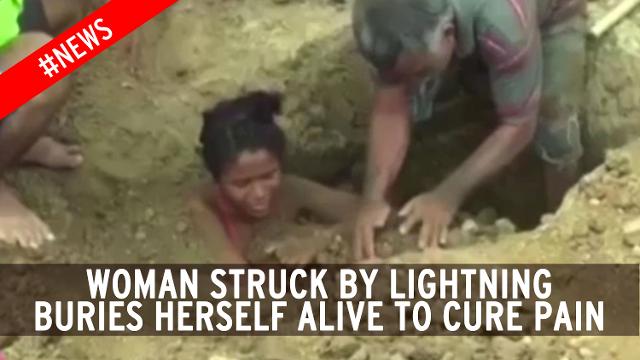 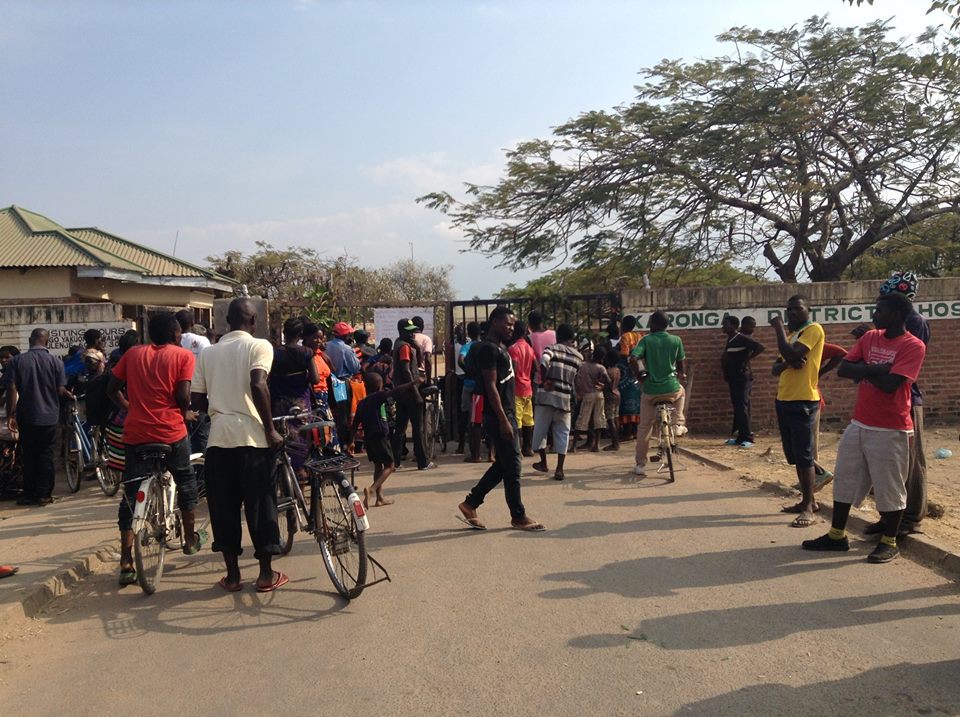