Malawi queens on Saturday failed to make it to the semi-final of the Fast5 World Netball Series tournament in New Zealand after losing to bitter rivals South Africa 48-34 but having posted a huge win against England earlier..

After posting huge victories against giants Australia 33-15 on Friday and England 27-23 on Saturday, Malawi were drawing closer to the semi-final before falling to South Africa.

Malawi and Australia, who lost all five of their round robin matches, were expected to clash to decide 5th and 6th place overall.

The semi-finals will be played on Sunday with South Africa meeting England and hosts New Zealand meeting Jamaica.

In other games, Malawi queens lost 32-31 to Jamaica losing towards the end after holding a five-point lead on Friday. They also lost to New Zealand 44-24 on Saturday before a loss to South Africa. 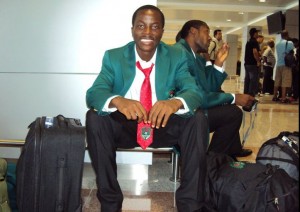 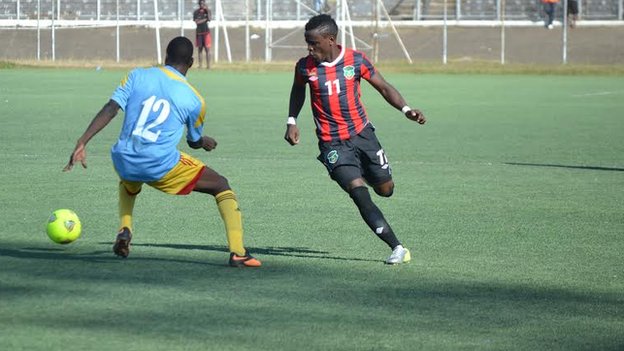 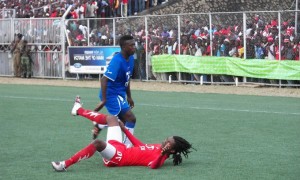 TNM SUPER LEAGUE WEEK 19 ROUND UP