There was an atmosphere of upheaval at Banja La Mtsogolo Head Offices at Ginnery Corner, Blantyre, when immigration officers stormed in, Friday, and netted two foreigners on allegations of working without permit.

The two are Janet Anne Hunter a British national and Fleur Simon originally from New Zealand.

At the time of the raid, the third suspect, Graham Throp, was said to be relaxing at the lake in Mangochi.

The women are said to have entered Malawi last month as visitors from BLM’s sister companies, in Britain, while Throp arrived in September and is said to have been earning a salary under the title of acting finance manager. Simon allegedly held the post of acting marketing manager.

But a source who opted for anonymity said that the immigration officials stormed the offices around 9 AM and took an hour to finish their operation.

The source revealed that the company fired a number of top managers, last October, when allegations of computer hacking into private accounts arose and high security information pertaining to BLM was leaked.

Immigration deputy public relations officer, Martin Nkongolo, said the suspects will answer charges of working without a permit and will be dealt with according.

“The two arrived in the country as mere visitors from BLM’s sister companies in their respective countries and have been staying here ever since. They are now waiting to be charged or be taken to court,” explained Nkongolo.

If the court certifies that the two, and their missing colleague, have in fact been working in Malawi illegally, the court has powers to impose a sentence of imprisonment or to recommend deportation. It is not clear what charges BLM will face for giving salaries to illegal immigrants. 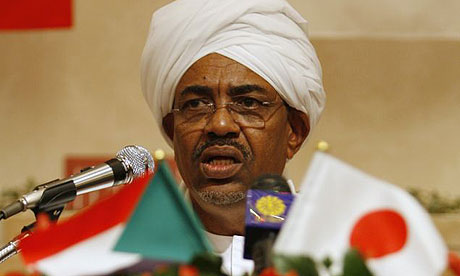 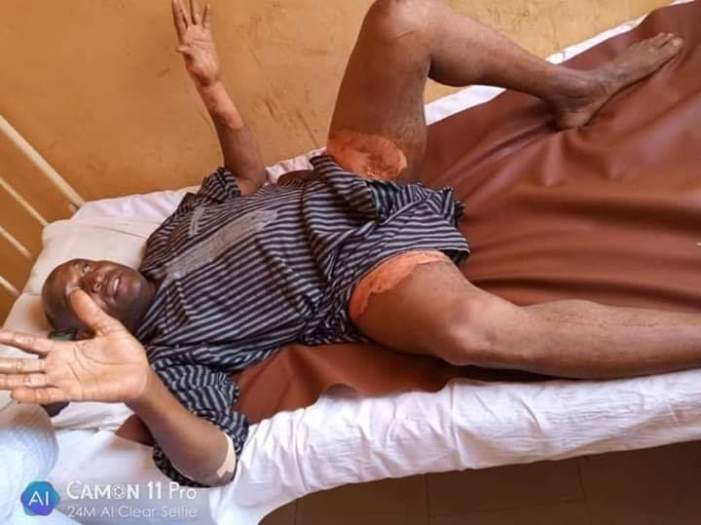