Representatives of teachers union of Malawi have started distributing forms in various education divisions to collect names of teachers to be considered for possible promotion.

This comes as teachers from both primary and secondary schools have been stuck on the same positions for many years a situation that has left most of them frustrated.

In an earlier interview TUM President Muwake Chauluka told the media that they are targeting 500 teachers for the programme.

And in a recent interview Chauluka faulted the current system which gives room the promotion of teachers that have just joined the profession saying it must be changed.

â€œWe need to collect this data and ask government to look at these people because at grade 8 there are so many people,â€œ said Chauluka.

Meanwhile, the government is coming under attack from TUM and the civil servants trade union (CSTU) for failing to improve the welfare of civil servants following reports that some of them have not yet received their October salaries.
Read 1 times 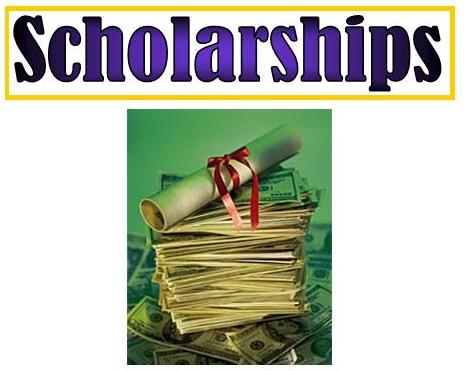 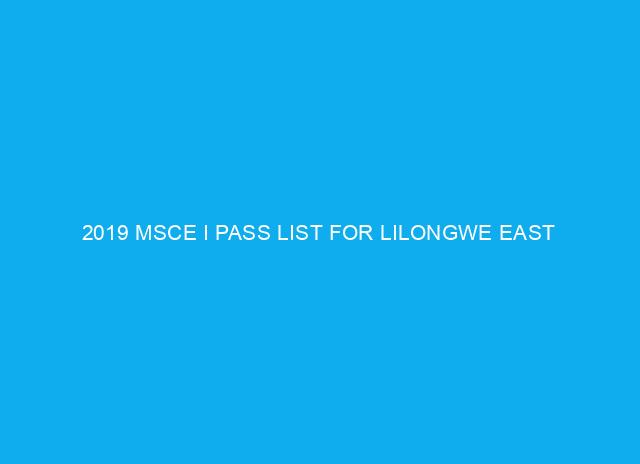 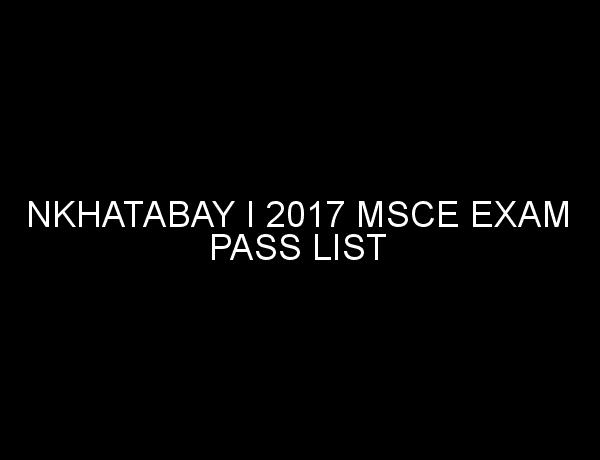