International Monetary Fund (IMF) Mission Chief for Malawi Tsidi Tsikata has said international lenders have adopted a wait-and-see attitude on Malawi such that required external credit lines are yet to be re-established even where the local private sector has cleared a substantial amount of external payments arrears.

The IMF says the situation could derive from lack of confidence that government would adhere to reforms currently underway which has forced the creditors to take precautions against taking risks.

“I think if creditors believe that the authorities are going to stick with the reforms, they gain confidence. I am pretty certain that the situation will reverse itself,” Tsikata told reporters in Lilongwe last Thursday.

He was speaking at the end of a two-week first review of Malawi’s Extended Credit Facility (ECF), IMF’s main tool for medium-term financial support to low income countries.

Tsikata also said while the IMF expected that there would be inflationary pressure on the Malawi economy due to the adoption of a flexible exchange regime, it did not anticipate it in the current magnitudes.

Besides problems with renewal of credit lines, the wrong projected earnings of tobacco sales last season have complicated the puzzle as the anticipated foreign exchange remains substantially elusive.

“Once enterprises and businesses realised that there was some foreign exchange — and they had this backlog of external payments that had piled up because of the restrictions that had existed before, they tried to clear the backlog in the hope that it would help them re-establish credit lines with creditors, banks and so on.

“Unfortunately, the creditors have adopted the wait-and-see attitude. We talked to banks, we talked to some businesses to get a sense of what is happening because, we expected that there would be some pressure but didn’t think it was going to be as much as we have seen,” he said, hoping that more external aid would flow into Malawi and that the coming agriculture produce season would pay Malawi more than the last.

Finance Minister Ken Lipenga said the current behaviour of creditors and the private sector could be a reaction to unpredictable policy approach switches employed by previous regimes in Malawi.

He said during the recent IMF and Economics Association of Malawi conferences, where local and international experts were present, there was unanimity that the path the government has now taken is the right one.

“We have no doubt whatsoever that overtime as the private sector and other interested stakeholders realise that we are serious, that there are not going to be any reversals, the confidence levels will rise,” Lipenga said.

The IMF has since committed to provide US$19.9m to Malawi on completion of the review and consideration of the Executive Board scheduled for next month, taking into consideration that Malawi has met most of the quantitative targets for end September 2012. 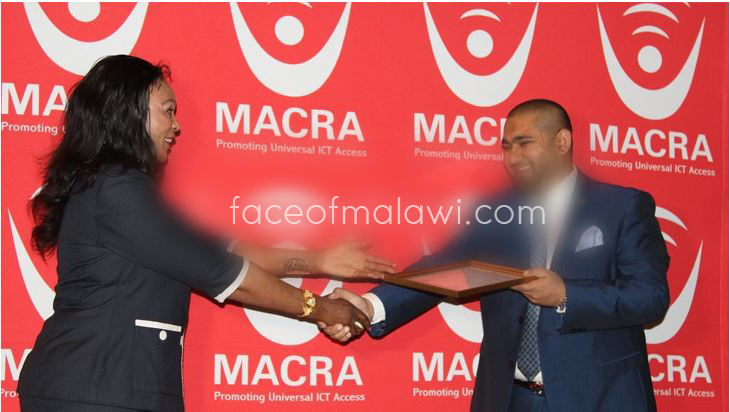 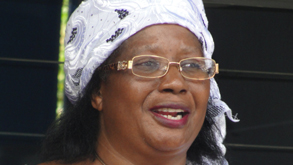 Govt advised to cut on spending