Opposition Democratic Progressive Party (DPP) has appealed against a ruling by the High Court, which threw out the case where DPP wants John Tembo of the MCP to vacate his position as Leader of Opposition and instead the DPP acting president Peter Mutharika should take over the position in the 193-strong House.

The High Court said the party as en entity cannot sue Speaker of the National Assembly Henry Chimunthu Banda over Leader of Opposition.

DPP lawyer Kalekeni Kaphale argues in the appeal papers that the High Court erred in holding that despite the clear wording of Section 15 (2) of the Constitution of the Republic of Malawi, a political party as a group of persons cannot in its own name commence court proceedings in the High Court in a matter where it is seeking to enforce human rights or uphold observance to the rule of law.

“The court erred in failing to take note and make use of comparative material on the interpretation of provisions similar to Section 15 (2) of the Malawi Constitution which have been to the effect that groups of individuals such as political parties as well as churches have had access to courts in their own name,” says Kaphale in his arguments.

He also says the court erred in failing to make use of or distinguish an earlier decision of the High Court, sitting on a constitutional matter which held that a political party in its own right has standing before the court and can commence action in its own name.

The lawyer says the interpretation of Section 15 (2) made by the court is not generous but is unduly restrictive of rights granted by the Constitution, is not reasonable or necessary in an open and democratic society.

He argues it negates the very essence of the right to standing granted to groups of persons under Section 15 (2) of the Republican Constitution. 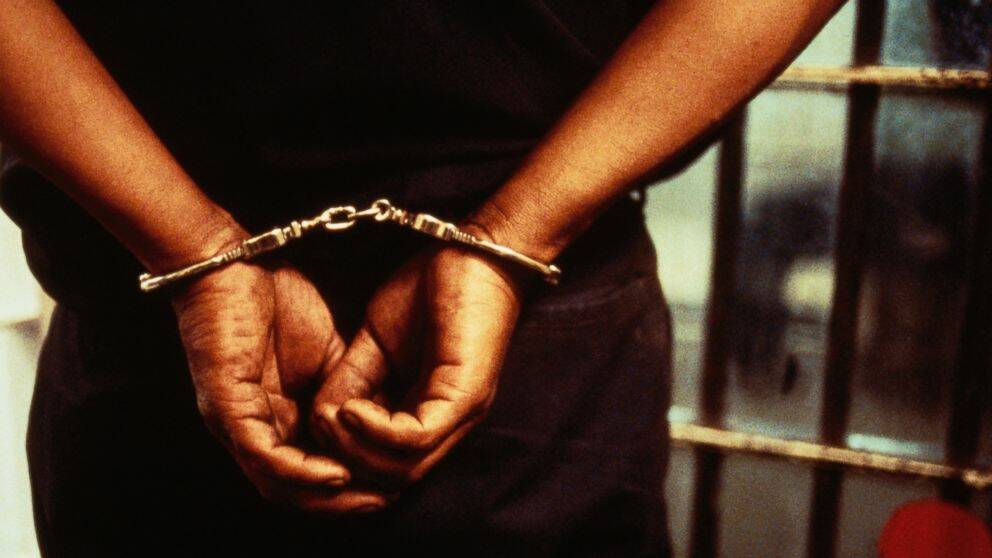 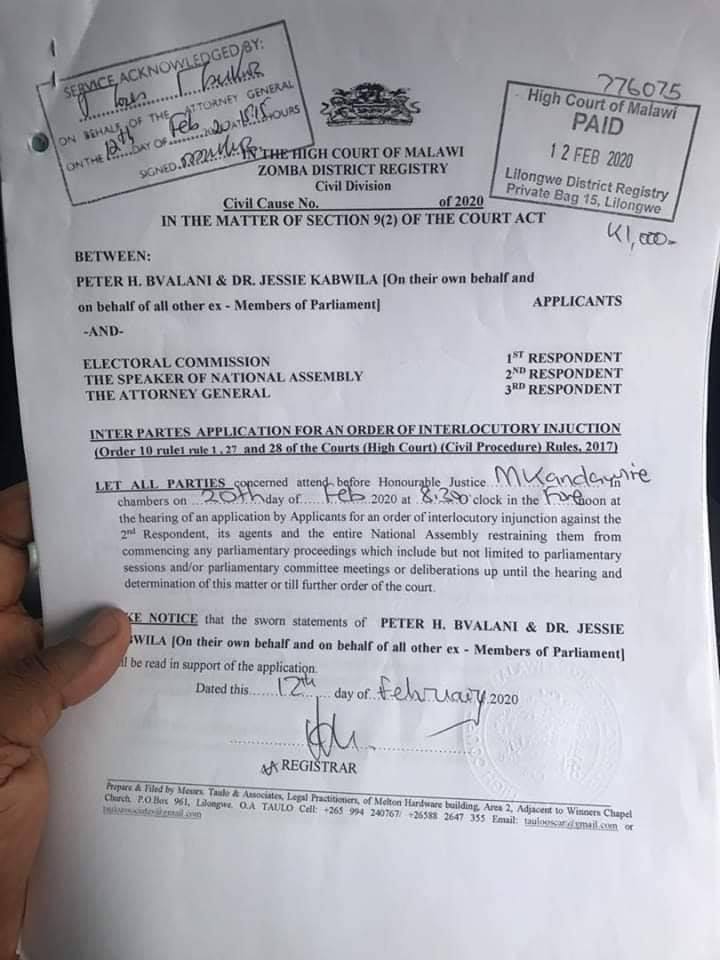