Malawi is missing out on opportunities to diversify its export base through existing opportunities of global food shortages and drought, Auction Holdings Limited (AHL) Chief Executive Evans Matabwa has said.

He said local markets do not offer motivation for enhanced production, let alone to push for improved quality.

“International destinations that absorb the country’s commodities are isolated and very little is known about them. As such, these markets do not generate the requisite aggregate force which can directly motivate the local producers,” said Matabwa.

He said such markets are usually known and serviced by very few individual traders whose performance is limited to their capacity.

“But even then, they would not share the market information with other prospecting or existing local players,” said Matabwa.

He said limited information about the country’s potential to produce has denied the country vast trading opportunities on the global market.

Matabwa explained that currently, there are existing opportunities which have always been available but not reachable for Malawi tap on.

“There is talk of a possible food shortage in the US [United States] this year following the drought and floods that have affected production. There is also the ever increasing demand for food commodities in China and India owing to the large population in these countries.

“Reports from South Africa also show that there will be a drop in the country’s sugar production to the extent that within the next five to 10 years, South Africa will be a net importer of sugar by a significant margin,” he said.

Matabwa said Malawi could earn substantial foreign exchange if it took advantage of such market opportunities to increase exports to such countries.

He said the importance of a well structured marketing system cannot be overemphasised, saying an orgainsed system of marketing with an end to end solution will help the country achieve a lot on the export front.

“This will see the country creating an outright awareness about the wide variety of commodities that the country can supply. As the world acknowledges the availability of supply from Malawi, trading will increase and so too production. What the country has lacked to date is the ability to market itself on what it is capable of producing,” he said.

Matabwa said the crops that need to be promoted as a matter of urgency in the country include pegion peas, soya beans, coffee, rice, groundnuts, beans and maize. 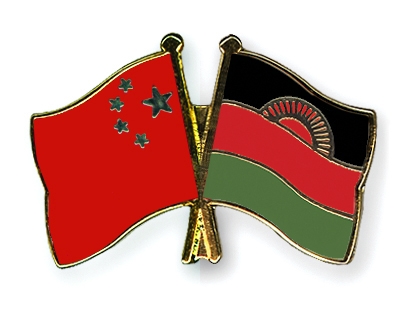 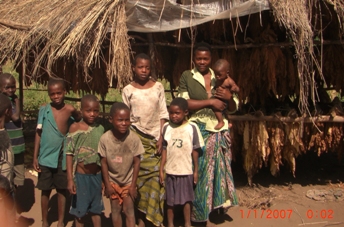 Working in the Tobacco Industry in Malawi 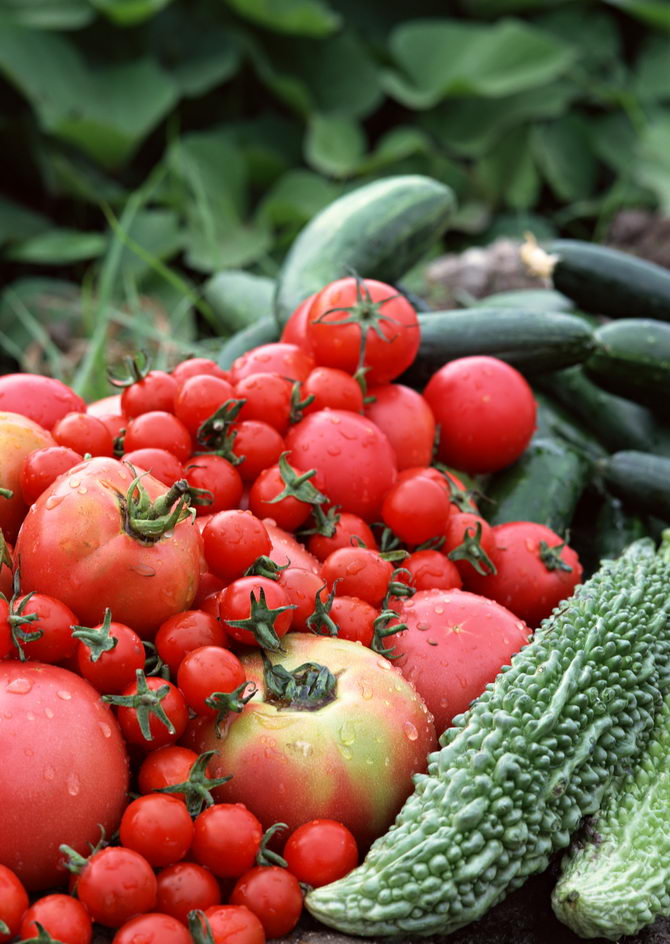 Govt told to impose ban on importation of agricultural products