The local economy is going through a stagflation process, which is a condition of slow economic growth and relatively high unemployment accompanied by a rise in prices.

Chancellor College economist Exley Silumbu, in his paper, “The Pillars for Malawi’s Sustained Economic Growth: Balancing the Monetary and Fiscal Policy Instruments,” says the local economy is probably the only one in the world which is experiencing a stagflationary dynamic at the moment.

Silumbu said Malawi is in a very difficult economic situation to deal with.

“Currently, we are pursuing fiscal austerity with tight monetary stance. Therefore, our hands are tied,” he said.

“He said Malawi is going through a simultaneous combination of slowing economic activity and high inflationary pressures.

“What is very worrisome is that the estimates for this year’s economic growth keep on changing for the worse way after production estimates, especially for tobacco, should have been known much earlier,” said Silumbu.

He said experimental studies on effectiveness of monetary policy emphasise the credit channel for economies of Malawi’s nature.

“This means that under conditions of generalised uncertainty, borrowers become uncreditworthy. In real terms, private domestic spending is down. Disposable income is compressed, so that private saving is even lower, slowing growth potential and reducing the tax base,” he said.

On the foreign debt side, although the debt burden has been significantly reduced, the low domestic investment climate is tantamount to high cost of foreign bebt.

Candlex Limited Marketing Director Fredrich Changaya said for the country to come out of the stagflation stage, there is need to change consumption patterns.

“We need to reduce our import bill as it is eating more of what is not made from the country,” he said.

Changaya said the short term solution to stagflation is to have patriotic minds to be on the helm of the country. 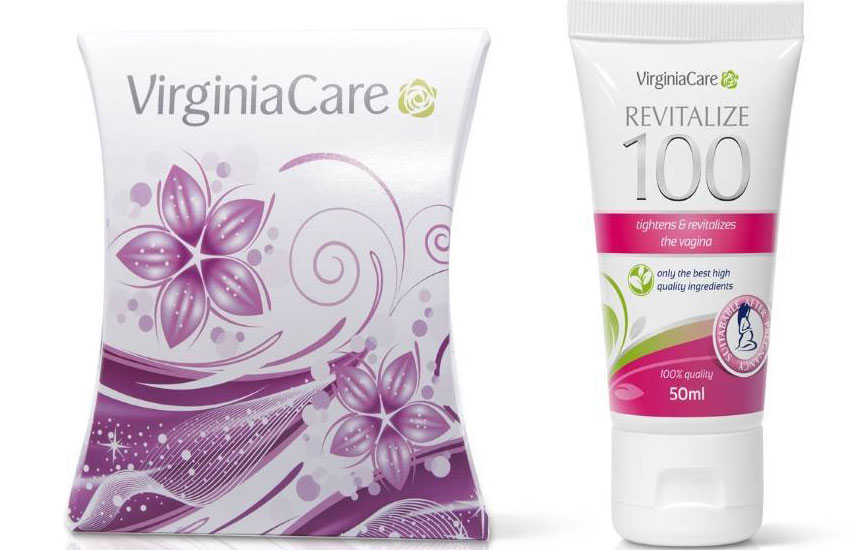 Girls, you can now buy ŌĆ£virginity pillsŌĆØ to fake it on wedding night