Drug Enforcement Commission (DEC) in Lusaka has arrested two men for supplying marijuana to some police officers at State House.

Sources at DEC say the culprits, Brian Kakoma and Donald Chileshe were delivering bolls of marijuana and traditional sex drive enhancement herbs called mutototo to police officers at the entrance to State House when officers from the Mobile Unit pounced on them on Friday last week.

ŌĆ£It appears they are regular supplies. They were found at the State House gate around 12:00 hours. They had about 78 bolls of marijuana and a lot of mutototo which some people mix with the drug when taking. So what was happening is that the State House officers were walking towards the suppliers who were standing by the (western) entrance to buy the dagga one by one. After you buy, you go back and continue working on duty. ┬ĀWhen the Mobile Unit police officers approached, the buyers ran into hiding,ŌĆØ the source explained.

ŌĆ£After they were apprehended, the suppliers could not explain properly who they were selling the drugs to so they were taken to Woodlands Police Station. At about 16:00 hours, we were alerted and we went to pick them up. We also discovered that one of them was dumb. Right now they are in our custody but we gave them back the mutototo because there is no law in Zambia that forbids the sale of that particular drug,ŌĆØ the sources explained.

When contacted for a comment, DEC public relations officer Samuel Silomba said he was still waiting for a report from the provincial DEC office by press time yesterday. 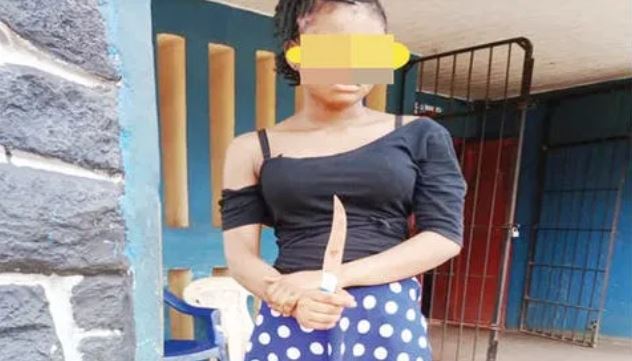 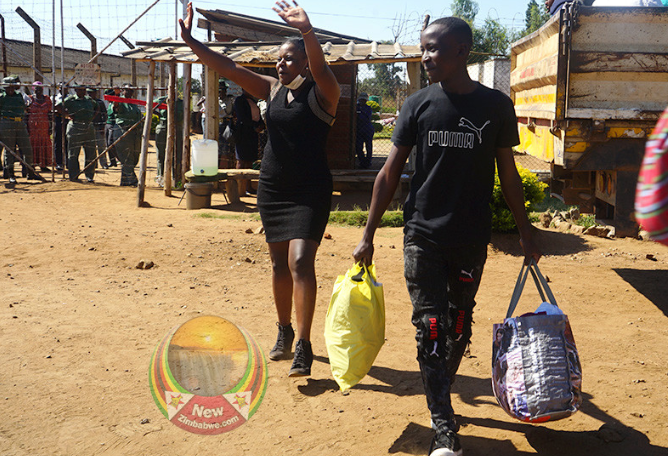 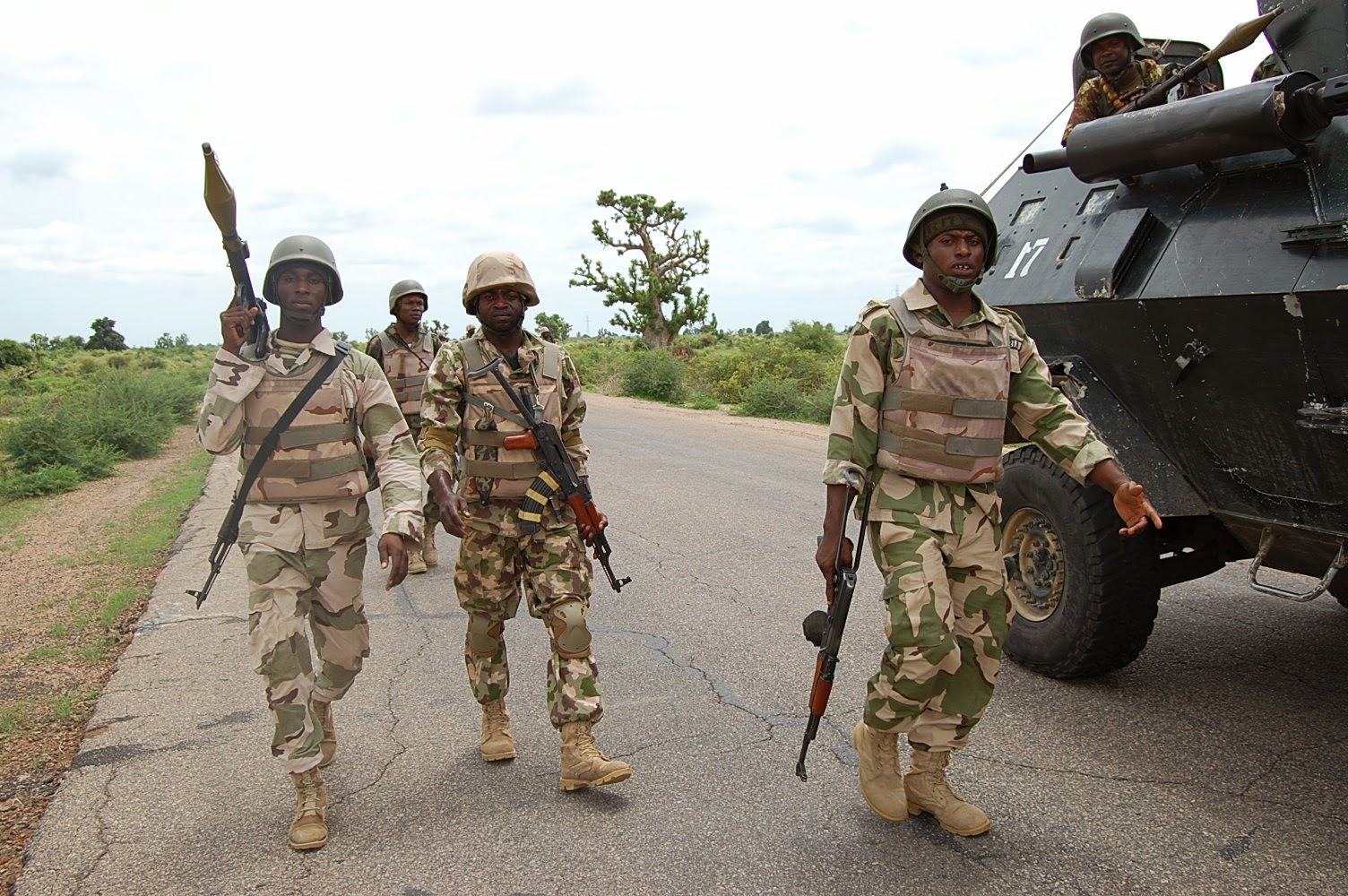