The United Nations Development Programme (UNDP) and the Governments of Norway and Ireland have signed financing agreements to support democracy consolidation and human rights in Malawi.

UNDP Administrator Helen Clark witnessed the signing ceremony while on a three day visit to the southern African country. ¬ÝMalawi is one of the poorest countries in Africa and faces increasing challenges from food security and climate change. It is also coping with low growth, high inflation, and fiscal issues at present.

Helen Clark saw the democracy consolidation project in action ¬Ýin Malomo community in Ntchisi district. Local people described how the project had helped them to advocate for improvements in their school and health services, and how life had improved for victims of domestic violence and of corruption and for people living with HIV/AIDS.

One of the women who had been living in an abusive marriage described how going through the training offered by the project helped her improve her family‚Äôs life. Now, she said, after the training she realized her rights and was able to reason with her husband on various issues, including limiting the size of the family and sharing the proceeds from their produce.

‚ÄúIt was inspiring to hear from villagers how they had been empowered by the training offered by the democracy consolidation project. These initiatives have been rolled out in more than half the districts of Malawi, and with support can go nationwide‚Äù, Helen Clark said at the signing ceremony with the Ambassadors of Norway and Ireland in Lilongwe.¬Ý“UNDP greatly appreciates the support received from Norway and Ireland for this work

Helen Clark also visited a UNDP supported women ‘s economic empowerment project where she met with women working in a batik factory. ¬ÝThe women were supported with vocational training and the tools needed to start the batik producing center. Their vision is to have a steady income and support their families. 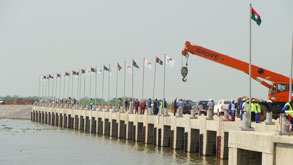 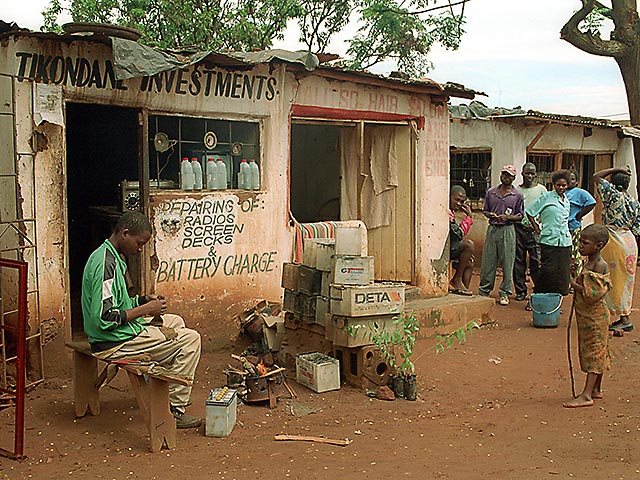