Rihanna and Chris Brown continue to bewilder us with the news that the former (and rumored current) couple spent Thanksgiving together in Berlin, Germany.

On Wednesday, Rihanna tweeted, “All alone in my big ole jet!!! See u soon lover,‚Äù along with a picture of herself on the plane. On Thursday she arrived in Berlin, which just happened to be the next stop on Brown’s tour.

The singer wished her Twitter followers a happy Thanksgiving and proceeded to let everyone in her plans for the day, tweeting, ‚Äú#Berlin #CarpeDiem.‚Äù

Of course, it’s important to seize the day in any city, but Carpe Diem is the name of Brown’s current world tour, so it’s not like Rihanna was trying to hide her Turkey Day plans.

According to Us Weekly, the pair was later spotted together at Berlin’s Adagio nightclub after Brown’s show.

News the two spent the holiday together follows reports that Brown’s Dec. 26 concert in Guyana has been cancelled because of protests from local women’s rights groups over his 2009 brutal assault on Rihanna.

According to the Associated Press, concert promoter Hits & Jams Entertainment claimed that Brown backed out citing discomfort with the protests. A rep for Brown, however, has denied the reports, telling Gossip Cop the promoter was ‚Äúbeing untruthful‚Äù about Brown‚Äôs commitment and that his participation in the show had not been finalized. 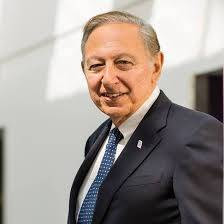 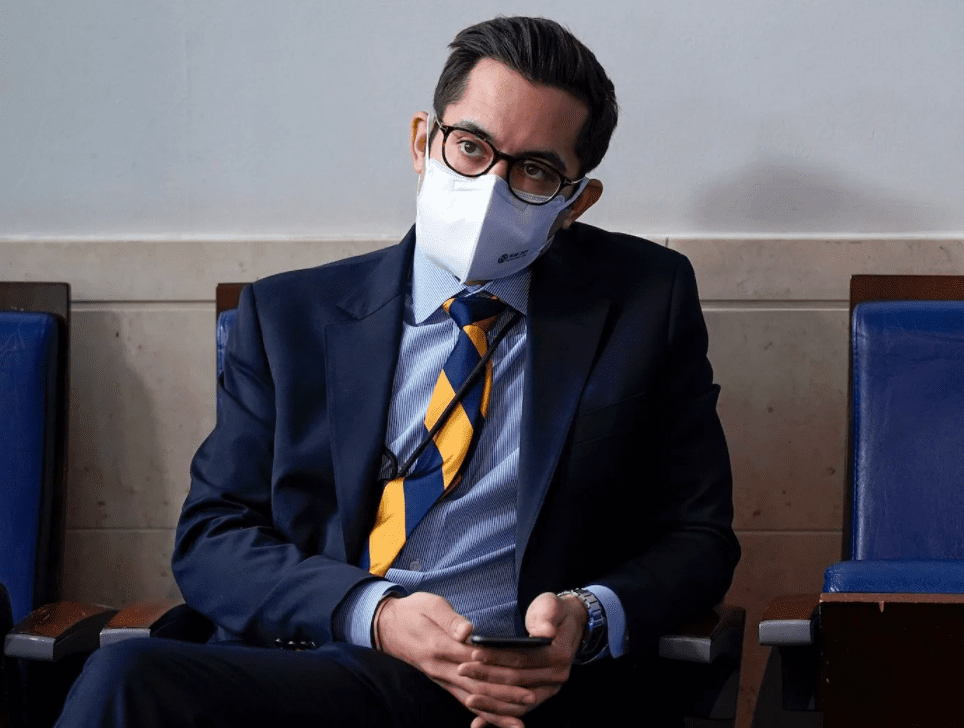 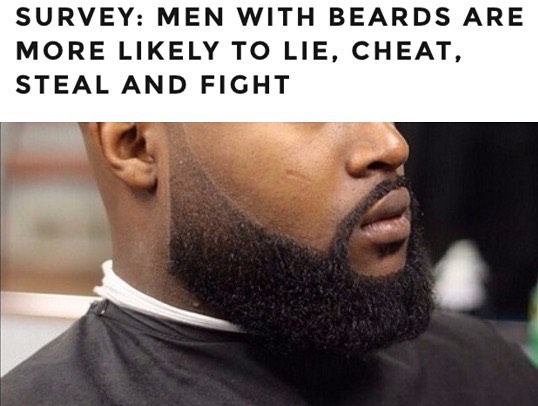