The Malawi University of Science and Technology (MUST) currently under construction at Ndata Farm in Thyolo district is set to be handed over to the Malawi government next month, the minister of education told parliament.

The university which is located within late President Bingu wa Mutharika’s Ndata private farm is being constructed with a grant from the Chinese government amounting to US$79 million.

In an interview on Thursday, Secretary for Education Responsible for Malawi Universities Development Programme Macphail Magwira said that works on the structures and other crucial facilities are almost through, ready for the handover to the government on the 31st of December.

The university will not be immediately operational however, until the bill to found it is passed in parliament. So far no teaching staff have been recruited testament to the kind of planning that was done in building the university.

The current education budget does not include budget for running the university and it is not expected to be operational before July next year.

Bingu wa Mutharika had earmarked the university for his retirement plan but his death meant the project was taken over by the current Peoples Party government and ending the personalisation of the university project as was the case during the DPPs reign. 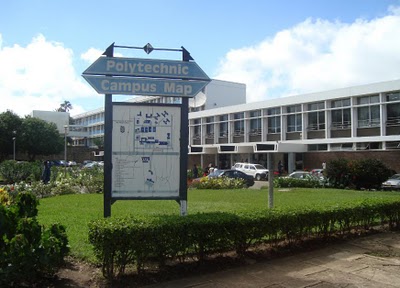 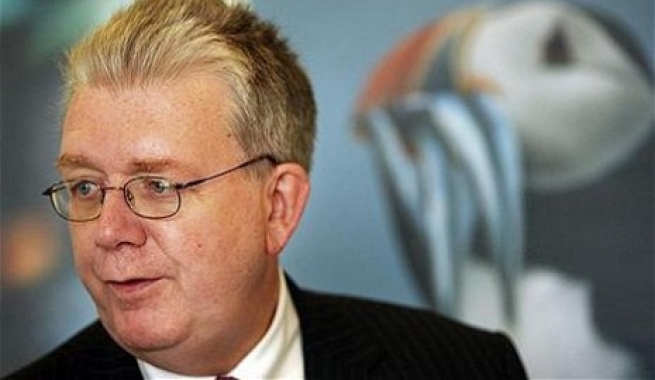 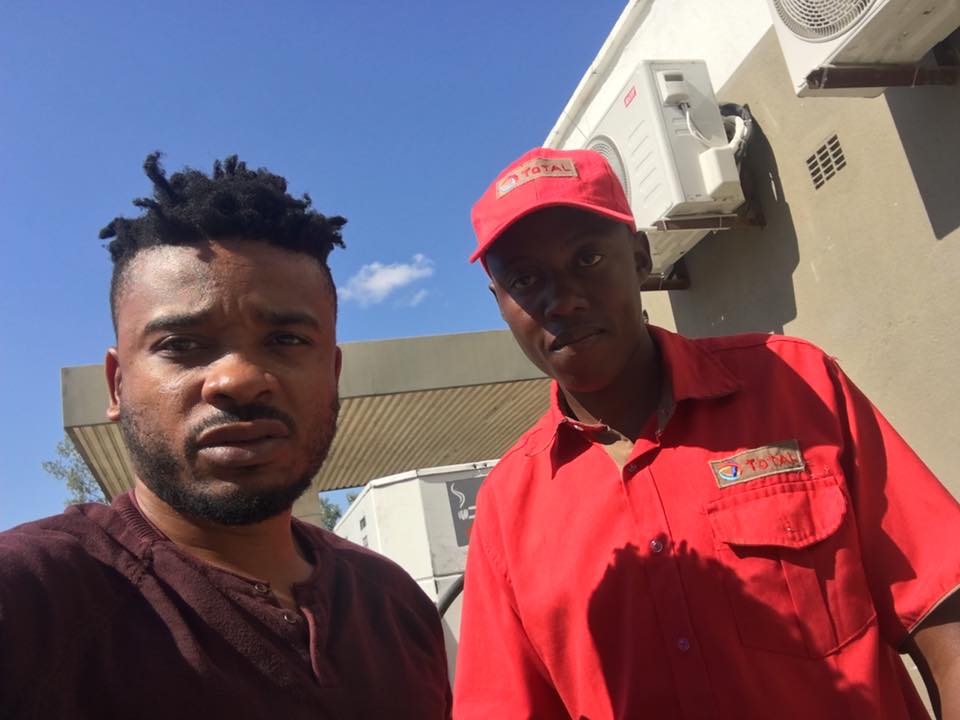