A gang of thugs attacked Chipiku Store at Ginnery Corner in Blantyre at 7pm last evening, making away with an undisclosed sum of kwachas and injuring shop workers and clients in the process.

This reporter, who was inside the shop at the time of the attack, saw a man in his 20s, hacking a shop worker, who was identified as Sagar Bavaria, in the shoulder.

Then in a second, several men carrying rifles and pangas closed the entrance and exit doors, with another man also carrying an AK47 shouting out instructions to his gang members to pounce.

Immediately, there was pandemonium in the store as shoppers, guards and staff fled for dear lives while others laid on the floor to escape bullets.

It transpired that some of the thugs were among the clients, pretending to buy goods, when in fact they were just monitoring the situation.

This reporter discovered that one of the ‘shoppers’ who was ‘selecting’ a dressed chicken was one of the attackers.

He dashed to one of the tills to collect money as soon as he heard his master shouting instructions.

The thugs, about 10 of them, stole all the money from till operators while others grabbed the shop manager and led him to his office where they looted more cash.

“Mayo ine ndikufa (Iam dying),” cried a female client as she abandoned her child and trolley full of groceries and ran to the warehouse.

Other clients who lay on the floor were heard reciting prayers.

There was a stampede as scores of clients escaped to the warehouse behind the shopping section, and then proceeded to the roof of the shop, where they sought refuge. Some of them returned bleeding from cuts occasioned by nails and sharp edges of the iron roof.

The thugs also hacked several other clients, and stole mobile phones and immediately left, with their operation lasting about five minutes.

A customer of Asian origin said: “I saw one of the thugs sampling a panga at a corner of the shop where they sell hardware materials. He then wore a mask, that’s when I knew things are not okay.”

The police arrived at the scene in a few minutes, but it was too late. The thieves had already driven away into the darkness of Ginnery Corner as there was a blackout in the area at that time.

The shop manager declined to comment on the incident.

As we went to press, police officers were in the shop assessing the robbery.

Chipiku is a popular shop in Blantyre known for offering wholesale prices on most of its merchandise. 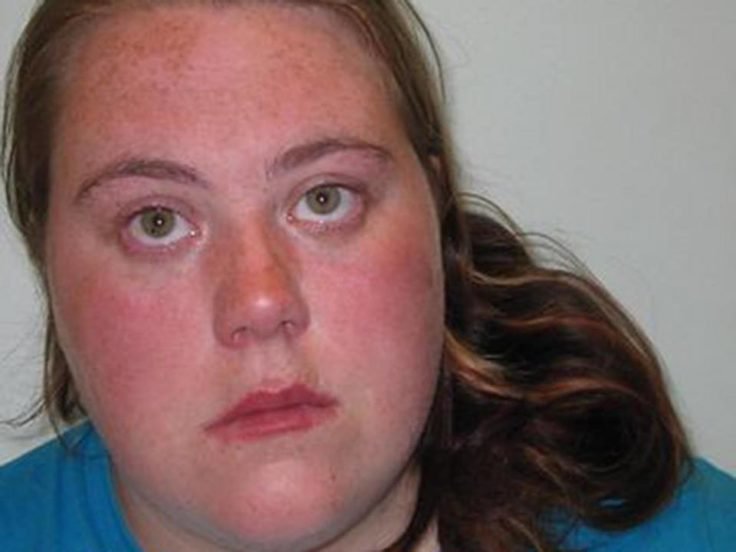 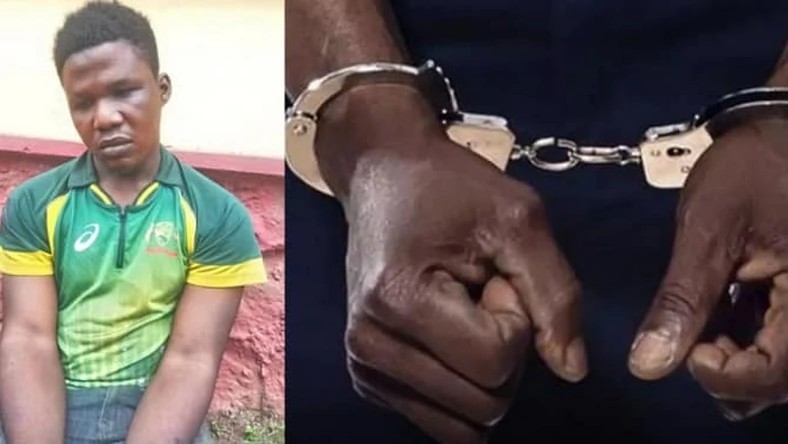