Central Region minibus owners have rebuffed their mother body the Minibus Owners Association on Malawi for failing on accountability and transparency n their duties.

Speaking on strict condition of anonymity one of the minibus owners has sad as a group they have agreed to stop paying fees until these issues have been resolved.

ŌĆ£All along we have been wondering as to where the revenues they get from us go to as there s almost nothing they do on development. We are still using dirty areas as bus depots in town.

ŌĆ£We have never had any meeting with the leaders who have been tang the association as a private entity since there has ever been an audit and a general assembly to elect leader. We still have the same three people who were there when it was beg started,ŌĆØ he sad.

Another source sad they became suspicious with their mother body when it fighting for the introduction of big buses n city and town routes which think it is a threat to minibus business.

ŌĆ£If they are failing to look at issues which are threatening their members then we wonder what use the association has to us. It is better to be operating without it other than cheating ourselves that we have an association,ŌĆØ he said

He added, ŌĆ£All we are demanding is that we should have an immediate assembly to elect new leaders, there should be an independent audit and there should also be well laid plans for the association.

ŌĆ£We are afraid that these leaders are using these money for personal gains when there are a lot of things to be done for example there are no toilets n our depots which also need to be upliftedŌĆØ he said.

Currently the association has a Mr. Kachitsa, a Mr. Sibande and a Mr. Kachingole as office bearers. 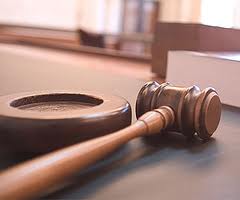 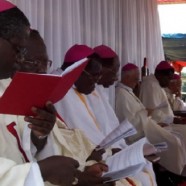