Two Congolese and a Rwandese shocked Zimbabwean authorities in Mutare after they submitted a weird application to register Satanism as a church in this country.

The trio, which is at Mutare Remand Prison, awaiting deportation to the country, this week revealed that they were determined to open a church for satanists in Zimbabwe to recruit more followers to the underworld cult.

They surprised all when they argued that Satanism was their religion and it was the ‘in-thing’ back home in their countries.

George Rene Lungange, Ngendo Brangsto from the Democratic Republic of Congo and Busy Mana Thenetse from Rwanda are now languishing at the remand prison awaiting deportation after their strange application landed them in hot soup.

The authorities rejected the application and dismissed it with the contempt it deserved.

The three were once refugees at Tongogara Camp in Chipinge, and one of them told The Weekender that they applied to be granted the nod to open a branch at the refugee camp but their application was thrown out.

Lungange maintained that Satanism was their religion and they wanted to recruit more followers in Zimbabwe to “please their master”.

Unlike in Zimbabwe, he said, Satanism was a well followed and understood religious cult just like Christianity.

The outspoken Lungange, who also claimed to be a political leader in his country, said from 2010 when he came to Zimbabwe as a refugee, he hoped to open a Satanism church but his efforts were frustrated after the Ministry of Labour and Social Welfare turned down his application.

“I approached the Tongogara Refugee camp administrator, who is a Zimbabwean to facilitate my dream (of opening a Satanism church) and he advised me to write a formal letter to the ministry.

â€œThe reply took long until March this year when a heavy delegation from Mutare led by law enforcement agents and Social Welfare officials questioned me on my real intentions of opening a Satanism branch in Zimbabwe. I told them my story but they never understood me.

“You people in Zimbabwe believe that Satan is evil, yet he is just an ordinary person like you and me. And why do you persecute people who follow him? I explained to them what Satanism is including the name of our church (Radio City Station) which has its main offices in New York, USA and is led by Peter Gilmore.

“I also told them about other branches we have in Africa including the main one in Sandton, South Africa. Maybe what angered the delegation is that I told them that the so-called Jesus Christ is just a human being and can take long to respond to people’s pleas and prayers unlike our Satan who is always quick to give us our needs. We were arrested and detained in cells and later brought here,” he said.

He added: “Satan is a spirit and so is God, but the fact is Satanism is more powerful than Jesus since he is a mere spirit like God. God created Satan so that means God himself loves Satan.”

He said the devil could offer more blessings especially riches. He said when he joined the cult, he signed a contract form and made human blood sacrifices and occasionally performed in practices which involved witchcraft and cannibalism.

“We were obliged to fulfill promises and abide by the Satanism law. We were baptised by human blood,” revealed Lungange.

So blasphemous were his statements such that he even wooed the reporters to join the Satanism cult since he claimed, following the devil had “abundant benefits”.

He even bragged about his achievements since joining the satanist cult including being a political party leader in North Kivu, (a province in DRC).

“I managed to lure more than 10 000 people into the cult and I am proud of that. More powerful people in Sandton, South Africa at a church called Devil Angel are doing even greater things.

The officer-in-charge at Mutare Remand Prison, Superintendent Reuben Zimondi, said the trio would not be charged for breaking any law:
“The best we can do is to separate them from others and we have achieved that. We are facilitating their deportation by following proper procedures,” he said.

The two other satanists, Brangston and Thenetse who were in isolation could not be allowed to talk to the Press, but Lungange echoed their beliefs. 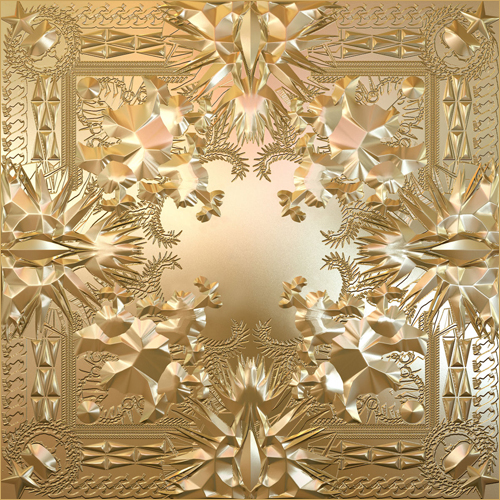 A rise in ‘Malawi church businesses’

Man Exposes Pastor Who Wants A Gay Relationship With Him (photos)