The General Assembly voted overwhelmingly Thursday to grant Palestinians limited recognition of statehood, prompting exuberant celebrations across the West Bank and Gaza Strip and immediate condemnations from the United States and Israel.

The 193-member U.N. body voted 138 to 9, with 41 abstentions, to recognize Palestine as a ÔÇťnon-member observer state,ÔÇŁ a status that falls well short of independence but provides Palestinians with limited privileges as a state, including the right to join the International Criminal Court and other international treaty bodies.

Among the 41 abstentions was Malawi, which retains diplomatic links with Israel since the Kamuzu Banda days.

Speaking before the vote, Palestinian Authority President Mahmoud Abbas said the U.N. actions offered the only means to salvage a two-state solution to the Israeli-Palestinian conflict.

The date of the Palestinian statehood bid carries symbolic importance for both sides, coming on the anniversary of the General Assembly vote on Nov. 29, 1947, to partition British-ruled Palestine into a Jewish and an Arab state, a step that led to the creation of Israel.

ThursdayÔÇÖs vote exposed deep divisions within Europe over Palestinian statehood, with France, Italy and Spain supporting the Palestinians, and Germany and Britain abstaining. But the Europeans remained united in calling for Middle East peace talks to be restarted as soon as possible.

In the West Bank capital of Ramallah, Palestinians clogged the streets, honking horns and dancing in celebration of the U.N. vote. More than a thousand had packed Yasser Arafat Square to watch the proceedings on a giant screen. Yellow flags of AbbasÔÇÖs Fatah party were hoisted along with Palestinian flags.

When the vote result was flashed on the screen, a huge cheer went up from the crowd and celebratory gunfire rang out. Young men roared: ÔÇťGod is great!ÔÇŁ 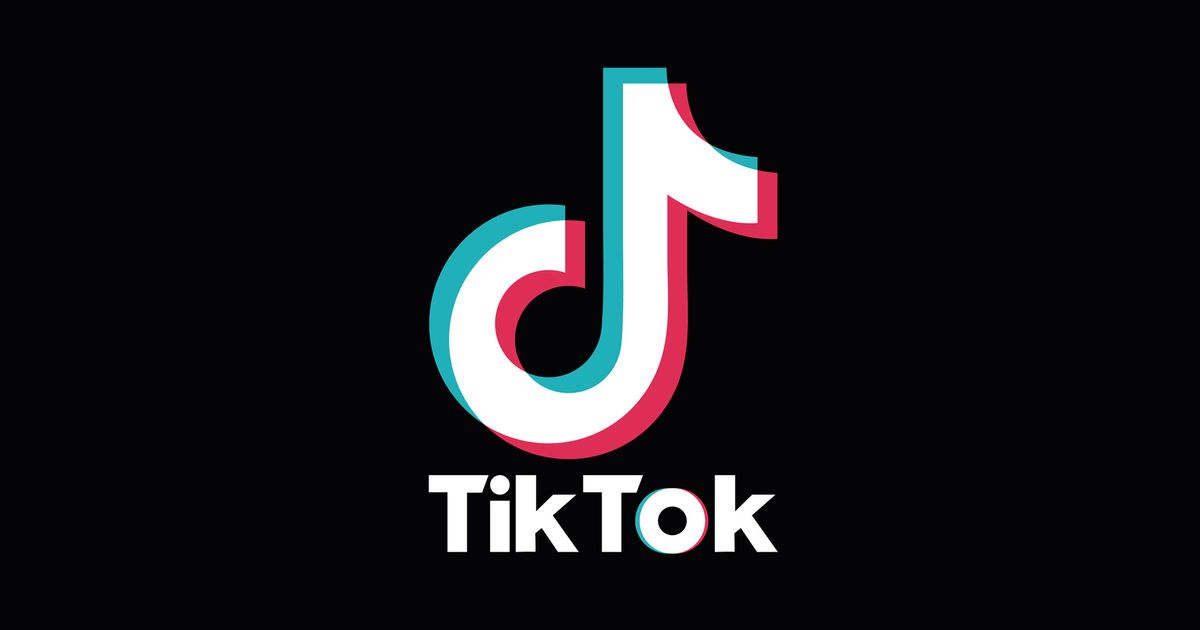 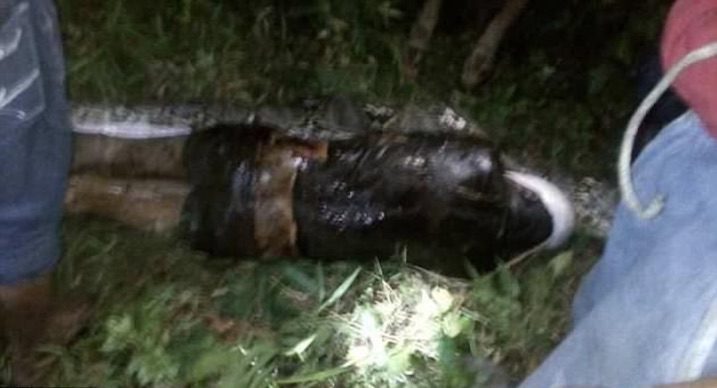 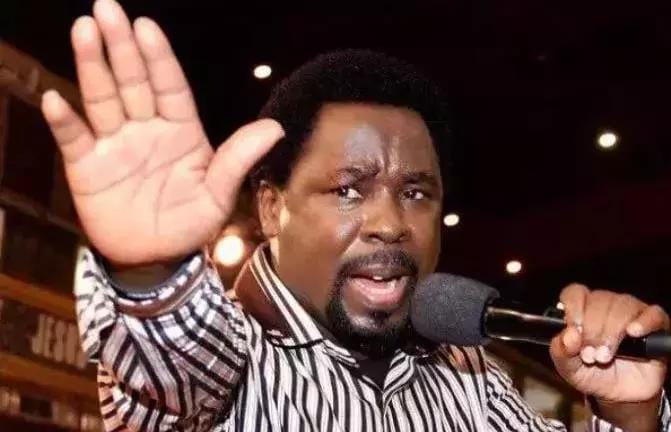