A 28-old woman in Thyolo has given birth to Siamese twins, a Thyolo hospital official said.

The woman, Tereza Jailosi of Kautuka Two village, T/A Mchiramwera in Thyolo, delivered the babies, both girls through caesarean section on Monday this week at Thyolo District Hospital.

District Health Officer for Thyolo Andrew Likaka said the babies were delivered at around 10am with a combined weight of 4kg.

“Indeed, we operated on the woman here and discovered that the babies are conjoined. Fortunately, we delivered them safely. They are conjoined from the lower chest down to the umbilical cord. They are healthy babies, very active and they were sucking very well,” said Likaka in an interview yesterday.

Currently, both the mother and the children have been referred to Queen Elizabeth Central Hospital (QECH) in Blantyre for possible separation.

QECH Chief Hospital Administrator Themba Mhango said the babies have been admitted to the hospital’s maternity neonatal ward where a team of doctors are assessing the case. The team comprises paediatricians and surgeons.

When we visited the Chatinkha neonatal ward on Tuesday, pediatricians were doing ultrasound scans on the babies to make a prognosis of the case. 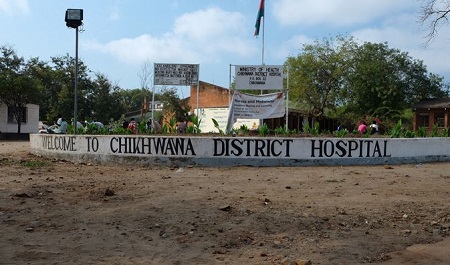 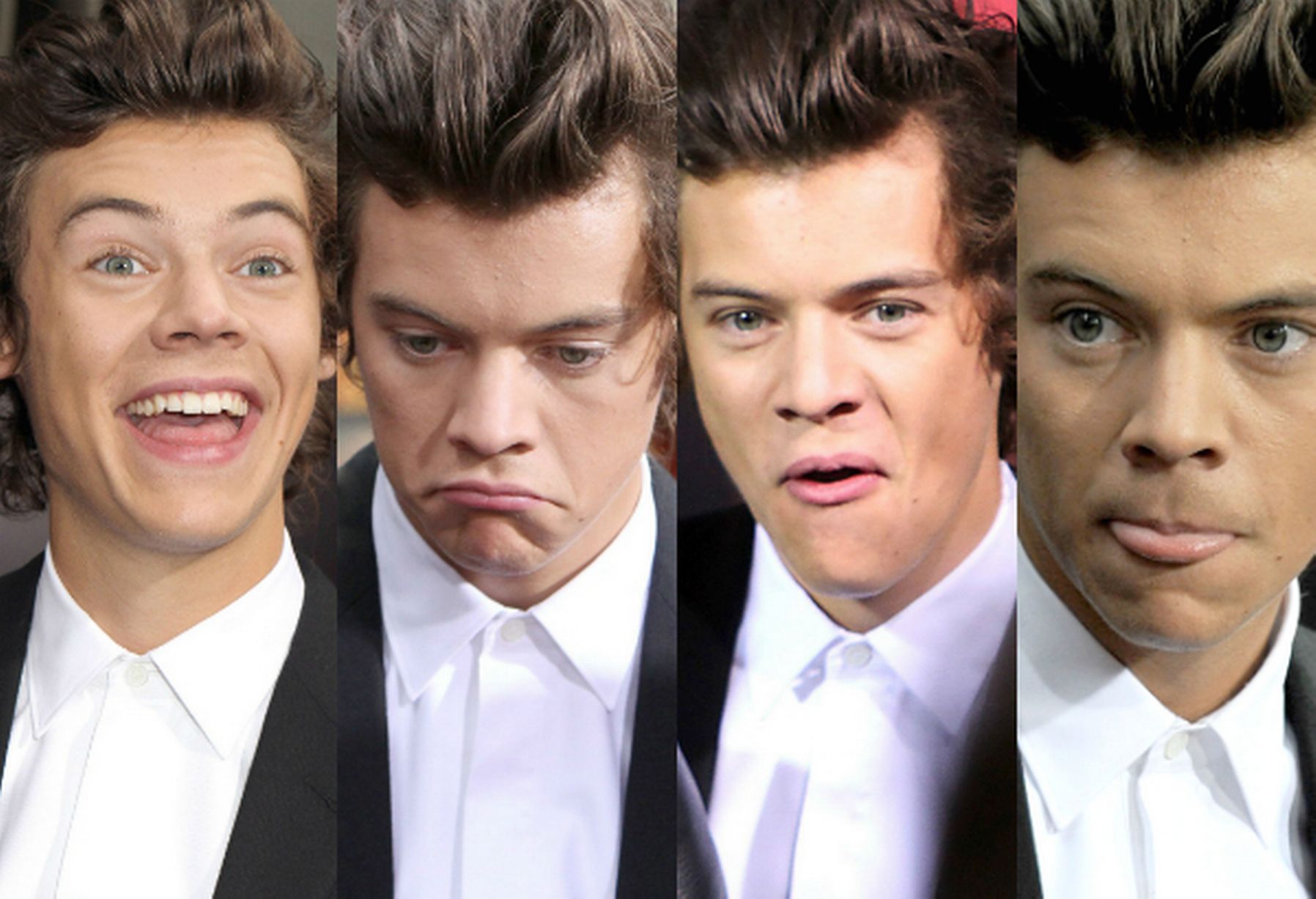 HOW STRANGERS CAN TELL IF YOU ARE POWERFUL, INTELLIGENT OR EVEN CRIMINAL JUST BY A QUICK GLANCE AT YOUR FACIAL FEATURES 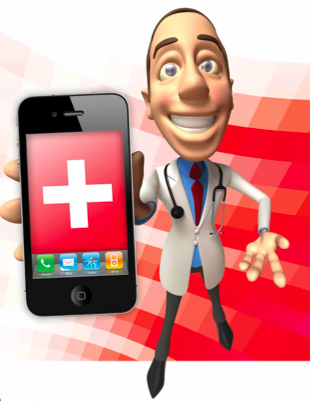