Fossilised bones unearthed by a British palaeontologist in colonial Tanzania in the 1930s may be those of the oldest dinosaur ever found, researchers reported on Wednesday.

The bones are either those of the earliest dinosaur or of the closest relative of dinosaurs discovered to date, they said.A denizen of the Middle Triassic around 243 million years ago, the creature predates all previous dinosaur finds by 10 million to 15 million years, the scientists said.

The specimen also points to the possible birthplace of these enigmatic species in a mega-continent called Pangaea, they added.Dubbed Nyasasaurus, the putative dino was about 80 centimetres high, up to three metres in length and had a tail up to 1.5 metres long, according to their study.It probably weighed between 20 kilograms and 60 kilograms.”If the newly-named Nyasasaurus parringtoni is not the earliest dinosaur, then it is the closest relative found so far,” said Sterling Nesbitt of the University of Washington.

Nyasasaurus’ name derives from Lake Nyasa – now called Lake Malawi – and from a University of Cambridge palaeontologist, Rex Parrington.His team excavated the six vertebrae and upper arm bone from sediment in the Ruhuhu Valley of southern Tanzania in the early 1930s.

That location, said the authors, backs theories that dinosaurs evolved in the southern portion of the supercontinent of Pangaea, where Earth’s land masses were glommed together before the pieces drifted apart to form continents.The southern part of Pangaea comprised Africa, Australia, South America and Antarctica.For decades, the Nyasasaurus bones languished and were never formally documented.

Their true importance has only been made clear today, thanks in part to modern scanning technology which compared Parrington’s specimens in London’s Natural History Museum against two other Nyasasaurus bones at the South African Museum in Cape Town.

What makes the finds special is that they share many important features of dinosaur bones as well as imprinted traces of tissue showing that the creature grew rapidly, again a dino characteristic.”For 150 years, people have been suggesting that there should be Middle Triassic dinosaurs, but all the evidence is ambiguous,” Nesbitt said.

“Some scientists used fossilised footprints, but we now know that other animals from that time have a very similar foot.”Other scientists pointed to a single dinosaur-like characteristic in a single bone, but that can be misleading because some characteristics evolved in a number of reptile groups and are not a result of shared ancestry.” 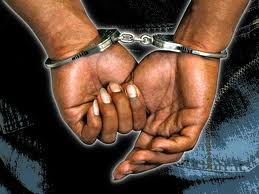 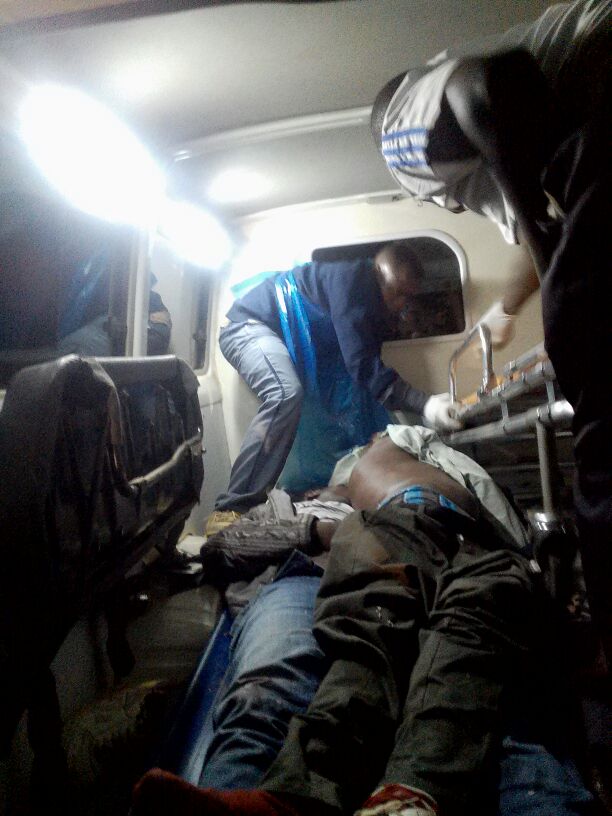 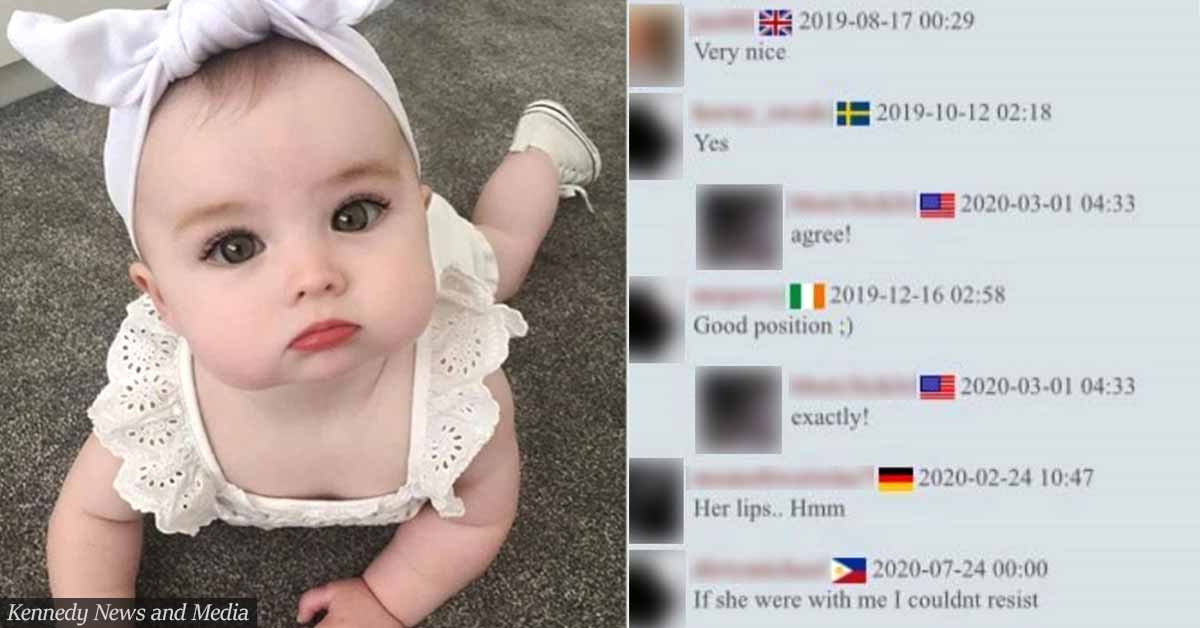