Melinda French Gates of the Bill & Melinda Gates Foundation pays a daylong visit to Malawi on Wednesday where, among others, she will hold talks with President Joyce Banda regarding womenŌĆÖs health, particularly on maternal health and safe motherhood.

She will also visit yet to be named maternity facility in the capital Lilongwe; hold talks with officials from the Presidential Initiative on Safe Motherhood and Maternal Health; and Ministry of Health officials before flying out.

State House Press Officer, Tusekele Mwanyongo, confirmed that Melinda, wife to William Henry Bill Gates an American business magnate and philanthropist, will jet into the country on Wednesday and will have an audience with the President.

Mwanyongo could not divulge any further details on the meeting and the visit, saying the presidency would make ŌĆ£appropriate announcements at appropriate timesŌĆØ.

ŌĆ£This happens to be a high profile visit by one of AmericaŌĆÖs most prominent and remarkably influential female leaders whose aspirations towards human service coincide with Her ExcellencyŌĆÖs zero-tolerance stand on maternal deaths,ŌĆØ said Mwanyongo.

He added:ŌĆ£As you may well be aware, the Bill & Melinda Gates Foundation is focusing on expanding the frontiers of its goals which, through working with partners around the world, aim at ensuring that innovative solutions are found to help every person live a healthy and productive life.ŌĆØ

State House press officer said the Gates believe that extreme poverty and poor health are the biggest barriers that prevent people from making the most of their lives and that therefore it goes without saying that Malawi, as a nation, stands to benefit immensely from this visit.

Gates, the husband, is the former chief executive and current chairman of Microsoft, the worldŌĆÖs largest personal-computer software company, which he co-founded with Paul Allen. 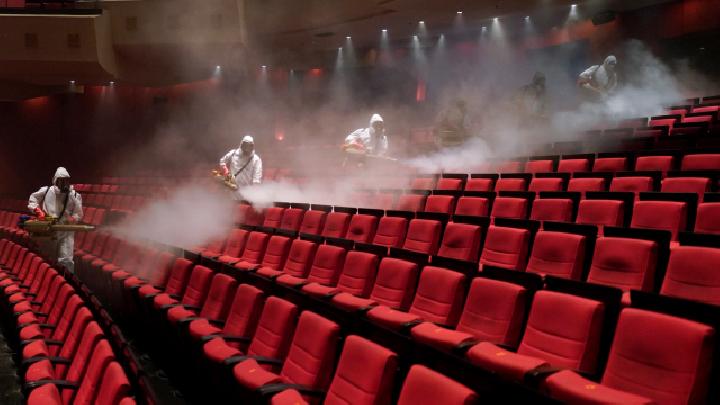 WUHAN PREPARE FOR A RETURN TO WORK 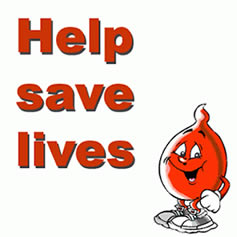