Coach Kinnah Phiri has released the names of players to face Bafana Bafana on 22 December in the rainbow country.

Making the list are foreign and local players including Frank Banda and Davie Banda who were suspended of camp when Flames were preparing for CECAFA CUP.

The following flayers have been called into Flames Camp in preparation against South Africa on December: 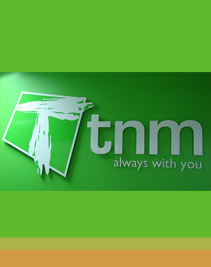 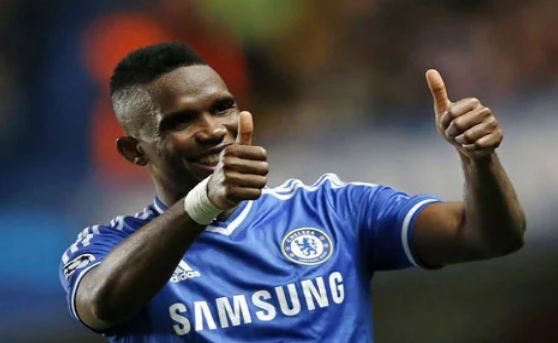