Football Association of Malawi (Fam) is by the end of this year expected to have a new strategic plan stretching from 2013 to 2016 under the guidance of Fifa consultants Giancarlo Sergi and Govinden Thondoo.

The two Fifa experts accompanied development officer Ashford Mamelodi on a performance assessment exercise and at the end of the two-day exercise they drew up a plan to help the association.

The Fifa Performance Programme, launched in 2008, is aimed at allowing member associations to reach their maximum potential both on and off the pitch.

It aims at achieving this by improving the quality of modern football and how the game is managed.

Fam general secretary Suzgo Nyirenda said the exercise was a success and that the association was looking forward to working with Fifa to formulate a roadmap to Malawi’s football future.

“What I can say is that the process is now in draft stage. What we have done is to sit down and list all the things that we wish to achieve by 2016 based on what the Fifa experts have recommended. After that the draft strategic plan will be sent to the Fifa experts. They will have a look at it and help us on how best we can improve it,” he said

Nyirenda could not be drawn to reveal some of the set targets in the strategic plan, but Malawi News understands that qualification to the Africa Cup of Nations is one of them.

“We had a very fruitful meeting. The aim of that exercise was not to look at the faults but to help us improve. That’s why it looked at both the positives and the negatives. It’s just an unfortunate that some people are looking at the negatives only,” he said.

A preliminary report from the Fam GS exposed that Fam had scored highly in finance and administration in the 2007 to 2010 strategic plan.

But the association scored miserably in crucial areas like marketing department, sports medicine, a professionalisation of national league, training of coaches and referees, constitutional amendment, women’s football, youth developÂ¬ment programme and a formulation of a harmonised calendar.

The technical department was also one of the grey areas that the association scored below average, a development Nyirenda attributed to lack of funds.

Fifa consultants Sergi and Thondoo said the trio’s mission was not to judge the Malawi FA but to help it realise its highest poÂ¬tential.

He said Malawi was capable of getting back on the right track if it religiously follow the yet to be formulated blueprint.

However, former Fam general secretary Charles Nyirenda said formulating a strategic plan was simple but implementation was the problem.

Nyirenda said the main distractors of a strategic plan were what he described as ‘social loafers’ who are in the association’s subcommittee.

“If you put people in subcommittees just because they are your friends this is what happens. People should be taken to task if they don’t fulfill what they have been tasked to do. That’s the only way of making it a success otherwise you are bound to fail.

“During my time we made sure we always followed up on all the programmes that the association was undertaking. Mind you it’s not an easy task, but I am glad that we still managed to achieve the majority of our programmes,” he Nyirenda said. 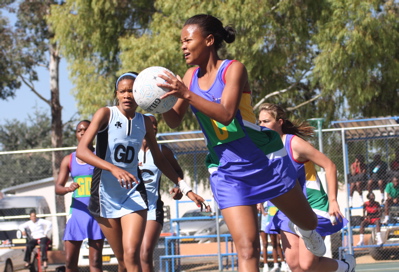 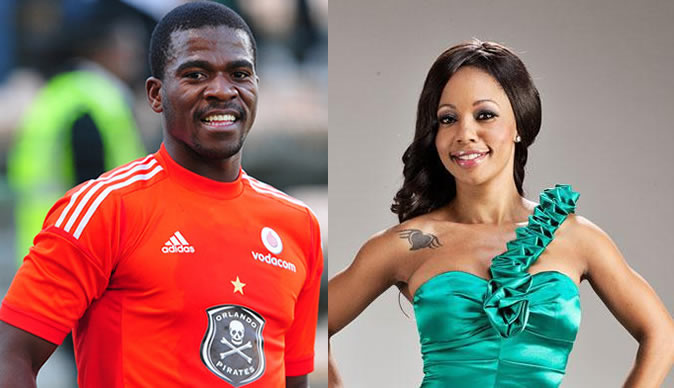