Malawi national football team left for South Africa on Monday ahead of the friendly match against South Africa’s Bafana Bafana this Saturday.

The Flames will train for five days before the match, according to a statement by the Football Association of Malawi and signed by its Chief Executive Officer Suzgo Nyirenda.

A twenty man squad was released last week for the game scheduled for the Moses Mabhida stadium in Durban.

The three Mighty Wanderers players Joseph Kamwendo, Moses Chavula and Foster Namwela traveled on the trip after FAM rebuffed the Nomads on their earlier plans of postponing their scheduled Super league games this weekend. 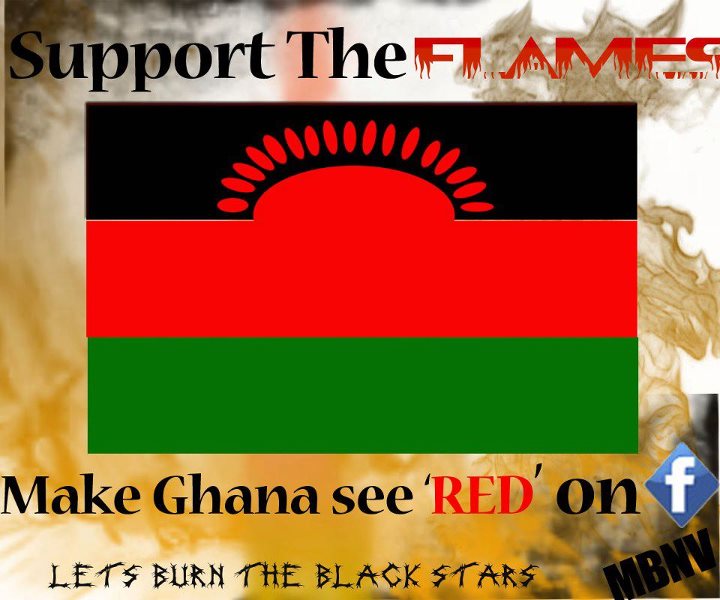 Malawi against Ghana, history in the making 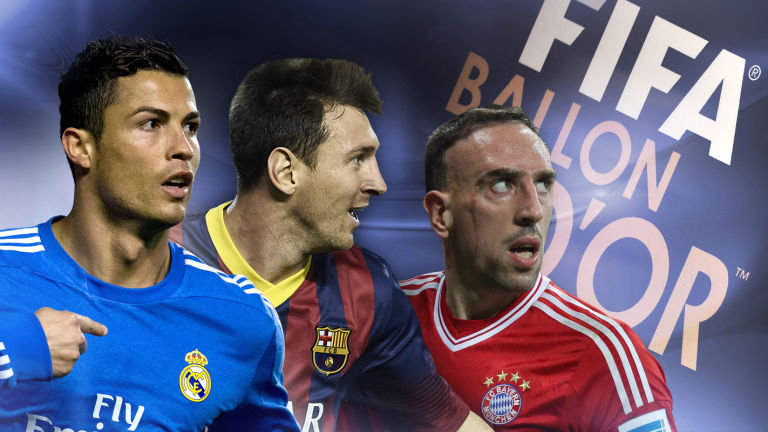