What Mayas Think of the End of the World Prophecies

The Ancient Mayas have been depicted in movies and books as the people who predicted that the world will end on December 21, 2012.

The reality is this culture, whose descendants still live in Mexico and Central America, never actually said any such thing about this date. In fact, only two of the 5,000 Mayan scriptures unearthed by archeologists talk about December 21, also known as the end of the 400-year-long Mayan calendar period called Baktun 13. Those references are not about the end of the world. Both of them are simply related to the rule of Maya kings.

Still, some modern Mayas feel that the end of Baktun 13 presents an opportunity to reflect on the struggles that the earth is going through, and serve as an invitation to look for new beginnings. Here´s what else some modern Mayans think about the so-called end of the world. 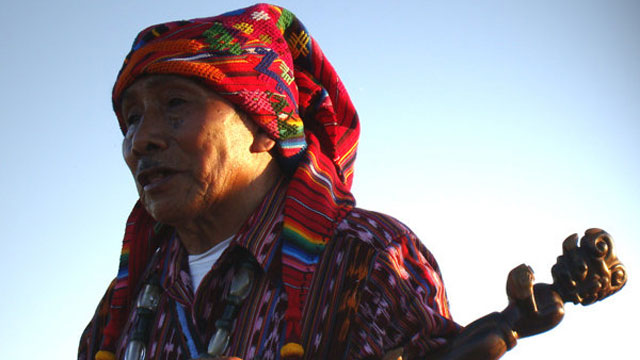 Cirilo Perez Oxla, of Totonicapan, in the Guatemalan highlands, expressed his distaste for end of the world theories. “The western world has distanced itself from us, it has marginalized and excluded the Mayan people,” Perez Oxla said. “Now that the end of the 13th Baktun is coming, people have their hairs on edge, but this is nothing new for us Mayas, because we are the ones who keep track of time.”

Perez Oxla, 86, is currently the “chief grandfather” (or in western parlance, the director) of Guatemala’s Council of Mayan Elders. He has spent much of the year traveling around the world, attending invitations to conferences and spiritual gatherings, where he talks about Mayan civilization and the end of the 13th Baktun.

“What is destroying us is pollution, not the 13th Baktun,” said Perez Oxla, who this year went to India, Pakistan, Colombia and Kyrgiztan. “For us, this is a time of reflection in which to call for unity, in which to love each other, and in which to understand that we must change how we behave with mother earth.”

On December 21 Perez Oxla will lead a traditional ceremony in the town of Gumarkaj. “First of all we will pray to the creator and shaper of all things, secondly to our mother earth,” Perez said. “Then we will pray for our brothers the animals, and our ancient trees, because the forest is the city of our brother animals.” 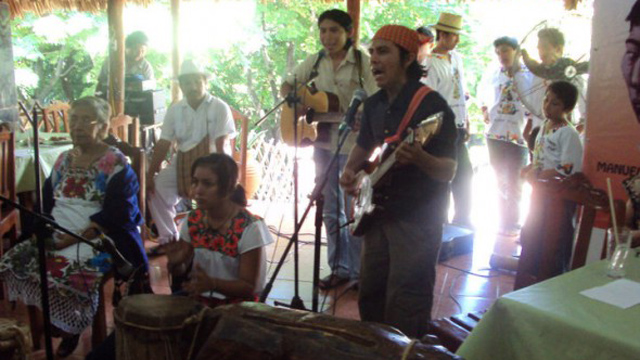 Jaime Magaña Caamal,33, is a native speaker of Yucatec Maya, one of more than thirty Mayan languages spoken in Mexico and Guatemala.

“I personally think that [December 21] is an important day,” Magaña said over the phone. “It represents the beginning of good things. Mayan culture is cyclical, everything begins again at some stage, and people expect things to get better,” added Magaña who has a degree in linguistics from the University of Valladolid.

While he was a student in Valladolid, Magaña founded a Mayan music band, which will perform on December 21, in Merida, the capital of Mexico’s Yucatan State.

“There’s going to be a big festival in Merida, in which I will personally participate. But this (date) is not something that our communities celebrate. I’m doing it to advocate for our culture,” he said. Magaña also suggested that if people really wanted to know what Mayan culture is all about, they should visit the small indigenous communities spread out across Mexico´s Yucatan peninsula, such as his hometown of Tikul. 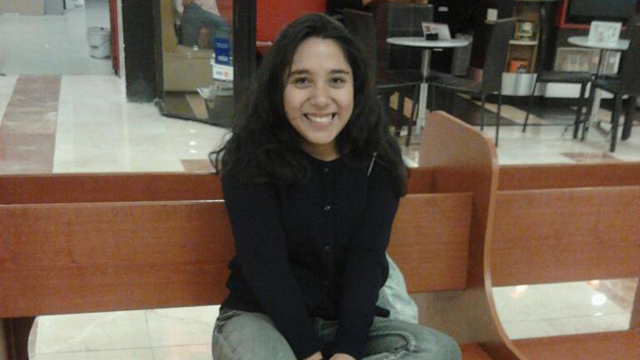 Priscila Torres studies at the National School of Music in Mexico City, where she is specializing in the harpsichord. She grew up in Merida, and volunteers for an NGO that provides free music lessons to rural communities in Yucatan.

“I think that this 21 of December [doomsday theory] is just a myth,” she added. “When we were at school, they taught us about the Mayan calendar and all that, but they also told us that the Mayans saw much further into the future [than December 21].” 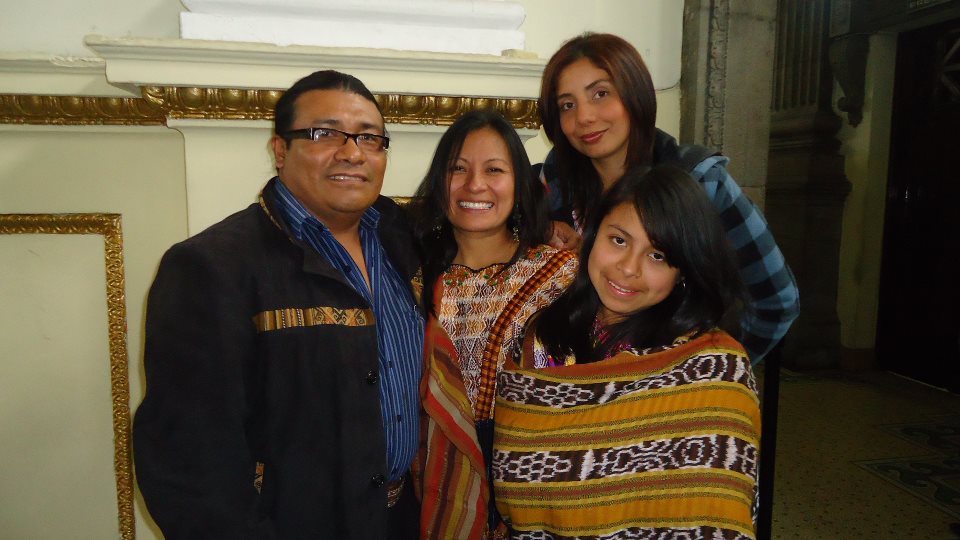 Mario Itzep directs the Indigenous Observatory, a think tank in Guatemala City. “In the Mayan [view of the cosmos], there is no end of the world,” he said.

Itzep also pointed out that that the end of the 13th Baktun, will simply be followed by the start of the 14 Baktun, much like the end of the 20st century, led to the beginning of the 21st century.

“Here in Guatemala, we hope that the new Baktun will be the era in which we eliminate poverty and racism, that is what we want for the new Baktun,” argued Itzep, who is a native speaker of the Mayan Kiche language.

The Guatemalan government is celebrating the end of the 13th Baktun by backing large celebrations in several archeological sites around the country, including the ancient city of Tikal.

These celebrations are intended to attract tourists, but Itzep said that indigenous youth groups will place observers in these archeological spots, which are considered by the Mayans to be holy sites.

“We want to make sure that they let our spiritual leaders into those sites, that they are allowed to practice their rites, and that they are not charged an entrance fee,” Itzep said.