29 rehabilitated sex workers aged between 18 and 30 are now set to undergo various vocational trades under the auspices of Center for Youth Rehabilitation CYR in Blantyre. The development emerged after CYR was featured on ADRA Malawi sponsored Zatonse Radio Program in March and October this year.

According to Marko Chipwaila, CYR Executive Director his organization received positive response from organizations and individuals after the radio program, including the National AIDS Commission (NAC) which offered to sponsor the 29 sex workers through the Technical Enterprise and Vocational Training Authority (TEVET).

Mr Chipwaila said the sex workers would undergo trades such plumbing, tailoring, electrical installations, hair dressing, carpentry, refrigeration and bricklaying which he said would transform them into meaningful citizens of this country.
The trainings start on December 27 and would go on for the next three months.
CYR was formed in 2009 with the aim of rehabilitating, promoting and protecting the Malawian youths through psycho-socio, economic and spiritual programs in Blantyre, Zomba and Mulanje districts.

In September this year, CYR collaborated with Blantyre City Council and launched a sensitization campaign in Blantyre townships, targeting sex workers. During the campaign, 72 sex workers were identified and 10 of them were vulnerable youths.

Zatonse Radio platform is sponsored by ADRA Malawi through the Action for Change Program which is being supported by Denmark to bring about society and individual change in Malawi. 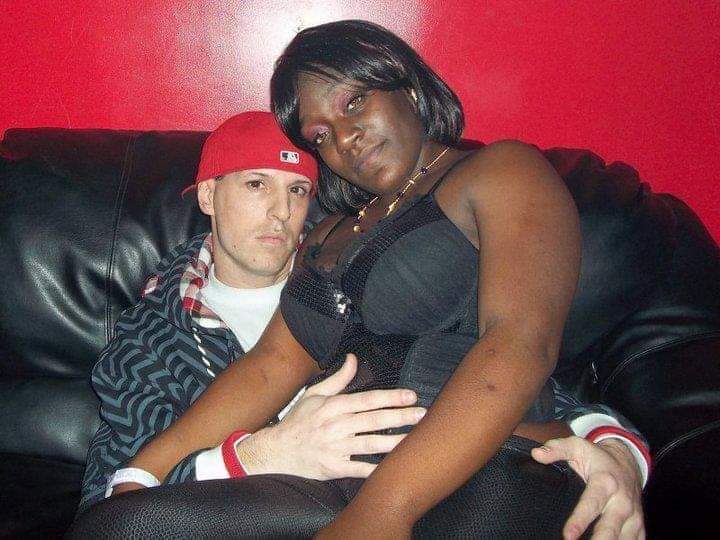