Uranium-miner Paladin Energy on Tuesday reported lower quarterly production as output at its mines in Namibia and Malawi dipped.

Paladin produced 1,36-million pounds of uranium oxide (U3O8) in the first quarter ended September, which was 5% less than the 1,44-million pounds produced in the June quarter.

The ASX- and TSX-listed company sold 1,04-million pounds of U3O8 between July and September, generating revenue of $48,8-million.

Company MD and CEO John Borshoff explained that production at the Langer Heinrich mine, in Namibia, declined during the quarter, owing to ore processing being below target.

During the three months to September, the Langer Heinrich operation produced 899 735 lb of U3O8, compared with the 927 373 lb in the previous quarter.

ŌĆ£The shortfall essentially arose in August, with change of pit ore running through the plant. These issues have been overcome and the plant is now operating slightly above design performance, as exhibited in September,ŌĆØ said Borshoff.

Borshoff also reported to shareholders that construction of stage three at Langer Heinrich, to increase the capacity from 3,7-million pounds a year to 5,2-million pounds a year, was essentially 70% complete and that it was on track for mechanical completion by the March quarter next year.

He also said that an increase in the ore reserve and mineral resource at the Namibian operation was completed and that it justified the planned stage-four expansion to ten-million pounds a year, for which a feasibility study was currently under way.

The Kayelekera operation produced 462 977 lb of U3O8 in the September quarter, compared with the 515 478 lb in the previous quarter.

Paladin has delayed the achievement of nameplate capacity at 3,3-million pounds a year at the Kayelekera operation, in Malawi, to mid-September, instead of July or August.

The miner said that an ever-increasing build-up of sand and foreign material in the resin caused a loss of efficiency in the elation circuit at Kayelekera, restricting solution flow and thus plant capacity.

However, an approximate two-week commission period for the cleaning circuit in early September had resulted in anticipated improvements of the process plant, and since mid-September, the plant had been achieving nameplate design performance more consistently.

Meanwhile, Paladin also declared an updated resource estimate for the Valhalla uranium deposit, in Queensland, which now hosts a measured and indicated resource of 34,66-million tons, grading at 830 parts per million (ppm), for a contained 28 778 t U3O8.

The deposit has an inferred resource of 9,1-million tons, grading at 643 ppm for an estimated 5 824 t of contained U3O8.

This estimate was 5,6% higher than the previously reported estimate, Paladin said in its quarterly report for the three months ended September.

Valhalla forms part of the Mount Isa uranium project, which is a 50:50 venture between Paladin and Summit Resources. 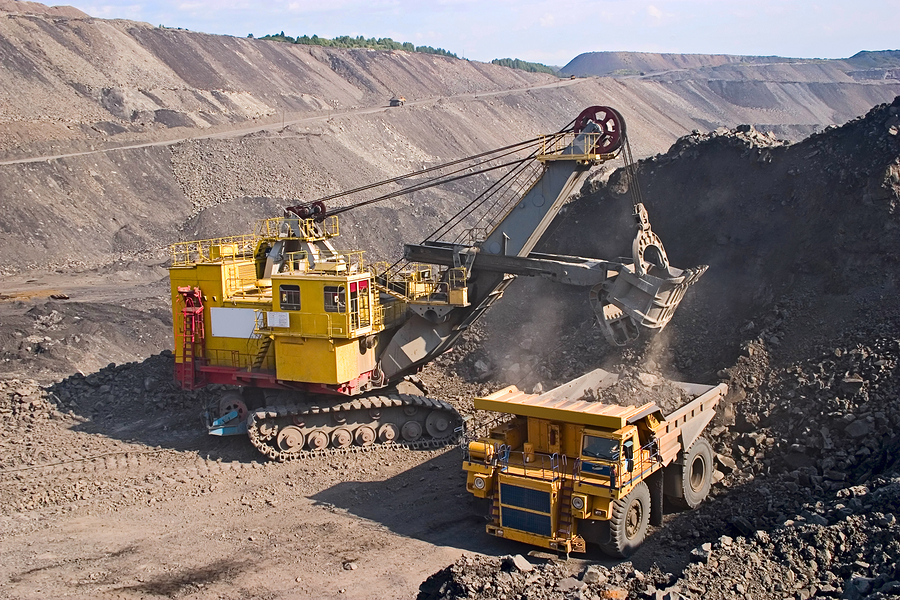