Zimbabwe released 5,6 million litres of fuel to Malawi as part of a loan repayment deal, a development which could guarantee fuel availability for the impoverished country throughout the festive season.

MalawiÔÇÖs Energy minister Ibrahim Matola confirmed this in a recent interview adding that logistics to transport the fuel to Malawi had already been put in pace for the first consignment of two million litres.

In 2007, Malawi gave Zimbabwe a ÔÇťsoft loanÔÇŁ of $100 million and Harare only repaid $76 million. But instead of clearing the balance in cash, Harare agreed with the Joyce Banda administration in May this year to offset the loan with an equivalent amount of fuel. According to the Energy ministry, this is the second release after Zimbabwe provided fuel worth $7 million, which left a balance of $17 million. The latest 5,6 million litres, worth $5,6 million will further cut the debt to $11,4 million. ÔÇťThe volume available for immediate uplifting to Malawi is one million litres of petrol and one million litres of diesel. Currently, logistical arrangements (customs paperwork) are being put in place for the lifting of the product from Feruka depot,ÔÇŁ Matola said.

However, transportation of fuel from Zimbabwe depends on when and how much the Zimbabwe government pays oil marketing companies to release stocks in MalawiÔÇÖs favour.

The Zimbabwe government released the fuel through Sakunda Energy which will be transported by the National Oil Company of Malawi (Nocma).

Meanwhile, Matola admitted that there are no sufficient fuel stocks in storage ÔÇťbut we have enough financial instruments and contracts to ensure continued supply of fuel over the festive season, barring any logistical hiccups.ÔÇŁ 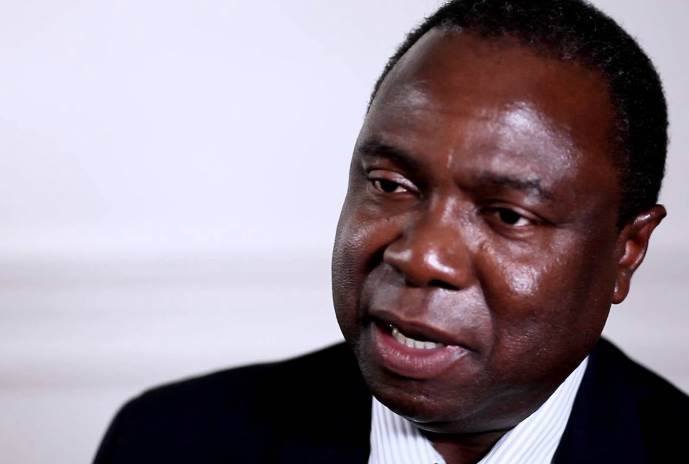 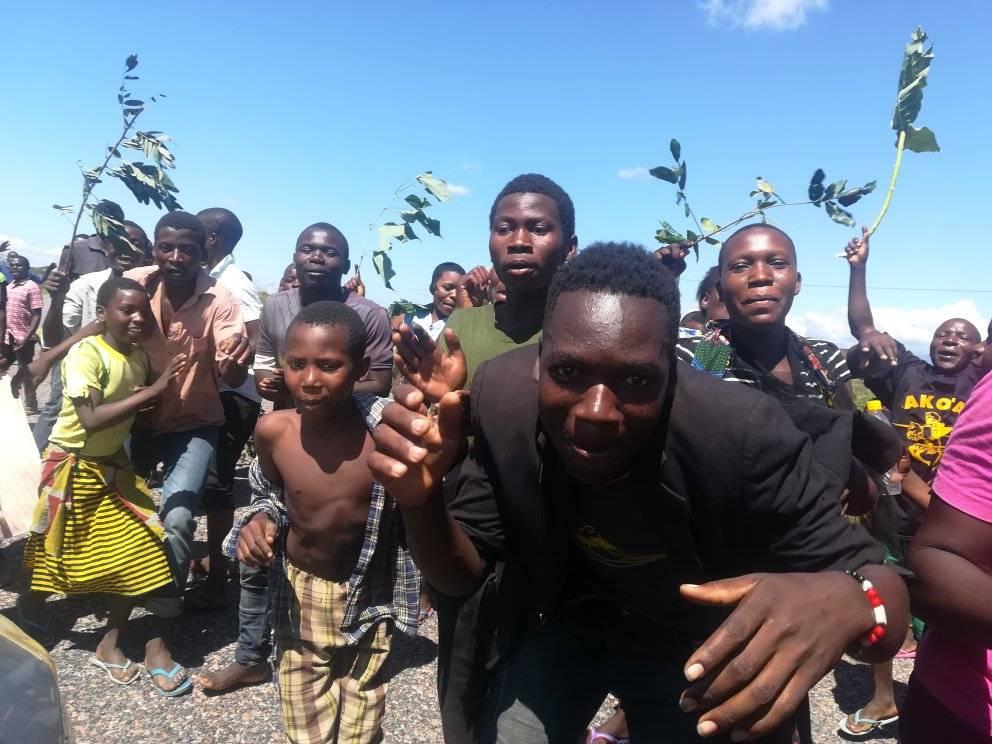