Having recently celebrated its ninth birthday, AfricaMagic is heading into 2013 determined that its 10th year on air is going to be one that no viewer ever forgets!

In addition to its first ever AfricaMagic Viewers Choice Awards, which it is creating in association with MultiChoice, AfricaMagic today confirmed that it will also screen a new season of the hit reality super-series Big Brother Africa.

Exactly a decade after Africa pioneered the world‚Äôs first-ever continental Big Brother, the show will return to DStv screens next year with more of the must-watch entertainment, drama and excitement that it‚Äôs famous for. And once again, there is a secret twist that producers have worked on to ensure that the new season will capture audience attention once more!

‚ÄúThe demand from audiences for Big Brother Africa continues undimmed. In some ways it really is astonishing to see the enthusiasm for this particular series, but in other ways it is to be expected,‚Äù says M-Net Africa Managing Director Biola Alabi.

‚ÄúViewers want to see unscripted television, as it happens, with normal people that they can relate to dealing with completely familiar emotional concepts ‚Äì happiness, frustration, success, failure, hope, anxiety, friendship, opportunity and of course, love. Big Brother continues to be a ratings sensation from Australia to India, and in Africa, for exactly this reason. And the format‚Äôs flexibility is a producers dream because you can do something different every time!‚Äù

Given her comments it‚Äôs easy to understand why, when questioned about whether the new season will be fresh, fun entertainment, producers Endemol SA are confident of another successful edition.

‚ÄúWe are delighted with the new concept that has been developed for the upcoming show,‚Äù confirms Endemol MD Sivan Pillay.

‚ÄúEvery year as soon as we know that we are going ahead with a new season, we head into a creative brainstorming session and every year, ideas just go racing around the room. Our teams enjoy the show as much as audiences our audiences do and it shows on screen. And this year, I have a feeling that audiences are going to fall in love with the idea!‚Äù

For now though neither AfricaMagic or Endemol will say anything more on the new season except to advise that it will reveal further details about Big Brother Africa in mid-January when the call to entry for new housemates will also begin on the AfricaMagic channels, on Facebook and Twitter, and on the AfricaMagic website. 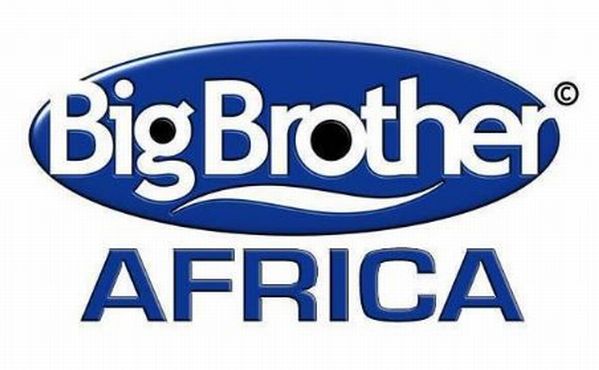 Over 100 audition for Big Brother Season 8 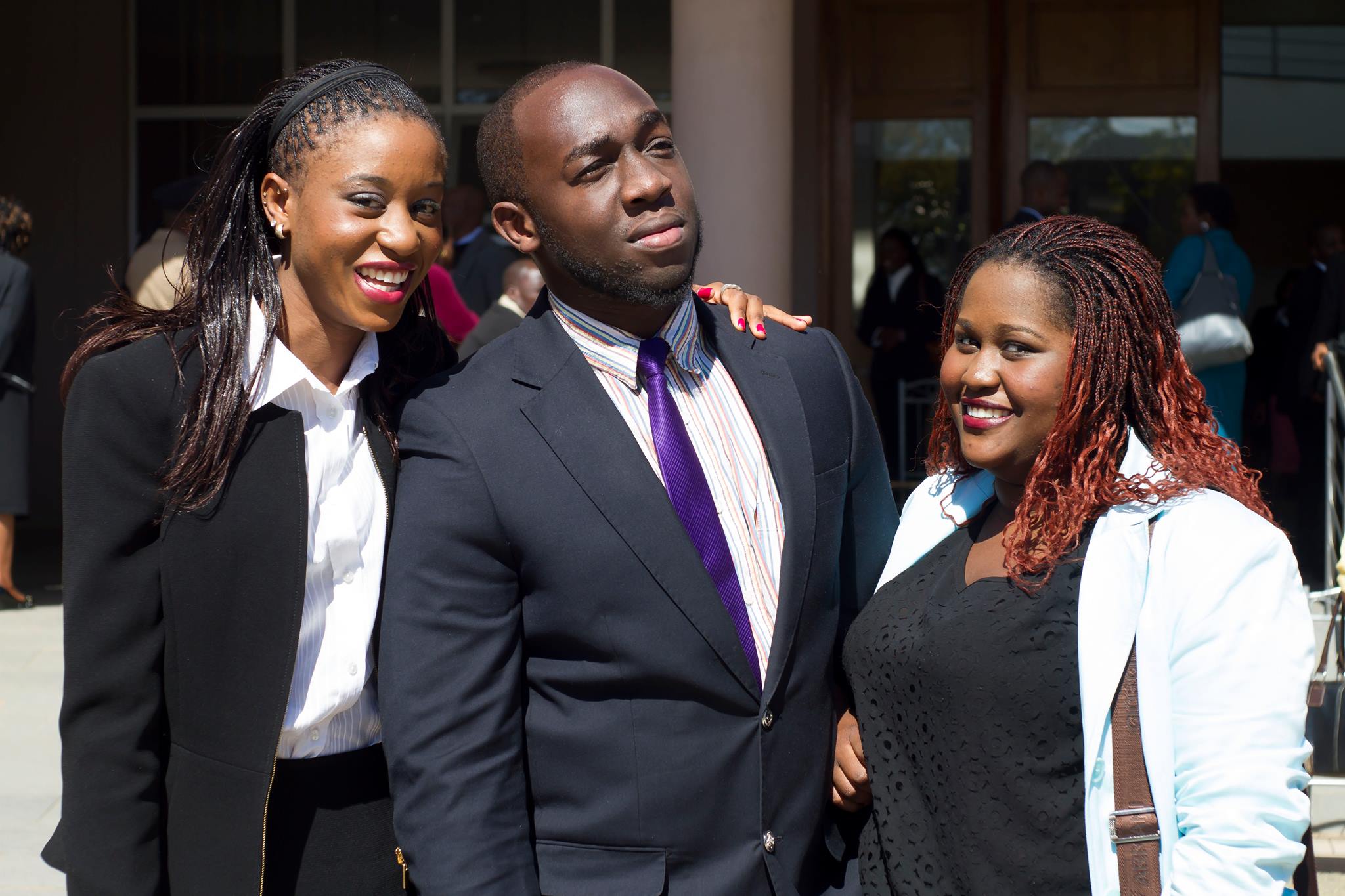