Reads the judgement by High Court Judge Dingiswayo Madise on Monday: ŌĆ£This court finds that the learned registrar erred in dismissing the application for judgement on admission on mere speculation that the respondents might have paid the sum in question in full. That must be overturned coupled with the respondentsŌĆÖ failure to obey the appeal courtŌĆÖs order of 6 December 2012.

ŌĆ£I, therefore, order that judgement on admission ought to have been and is hereby entered in the sum of K5 400 322.86 plus VAT, plus interest at the commercial bank rate from February 2012 to date. I award costs of these proceedings to the applicants.ŌĆØ

According to the court order, MBL on September 26 2011 sub-contracted Lunyina Haulage to transport fertiliser to distribution and selling points in the Northern Region to the tune of K11 697 478 (about $34 400).

The money was to be paid in full by February 2012 with the last invoice having been submitted to the respondents in January 2012.

However, MBL, despite alleged reminders from February 2012 to date, allegedly neglected to pay.

ŌĆ£It was not a term of the sub-contract that the contract sum would be paid by instalments. The applicant, therefore, claimed the following: the said sum of K7 697 478; interest on the said sum at the current commercial banks.ŌĆØ 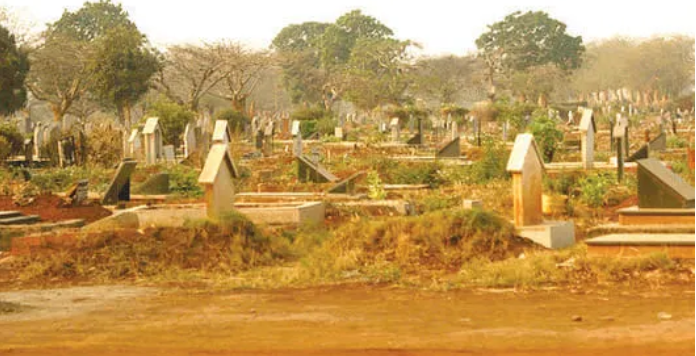 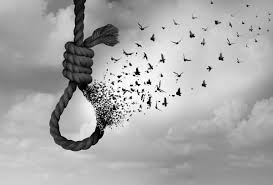