United Democratic Front (UDF) National Chairman and Presidential hopeful Atupele Muluzi has pledged that he is going to create jobs fort the youth once he is voted to take the highest office in the country.

The young Muluzi himself son to former head of State of the Republic of Malawi Dr Bakili Muluzi was speaking to a mammoth crowd at Bangwe Desert ground where he ended his whistle stop tour of a number of townships in the commercial city including Machinjiri.

He bemoaned the lack of jobs by most people including the youth whom he claimed have got the right papers but are just idling and have got nothing to do which is deterring the development of the country.

“I have been saying that we have to look back where we are coming from and where we are heading to. Its 50 years now since we got our independence and when you look at the situation on the ground most Malawians are suffering.

“Other countries that got their independence after us are doing very well today because of hard work by their leaders and here we are lacking the same.

“I pledge that once ushered into office in the 2014 General Elections, I am going to bring change in the country including job creation for the youth,” said Atupele amid cheers from the party women and the youth clad in party colours.

He added that this country requires an energetic leader like him who should be able to manage the economy which he claimed has been in shambles with the current administration.

“You look at the economy today, it’s in shambles that is why most of you have come here to attend this rally and hear what your favourite party has in store for you once we get into power in 2014. However, I would want to request for team work so that we should win the forthcoming General Elections.

“Atupele is not UDF that is why we always say that this party belongs to you and you have got all the powers to vote for your leader. I was elected at the convention late last year and I must pledge that I will not let you down,” he said.

He further added that time has come for UDF supporters to entrust leaders who have got true love for the party and not those who keep on changing one party to the other as one way to get favours.

“Time has come for UDF family to support genuine leaders who have got the lust to work for the good of the party and not those who are keeping on changing from one party after another in search for riches. These leaders are not there to assist you but to enrich themselves through your votes so you better watch out,” he said. 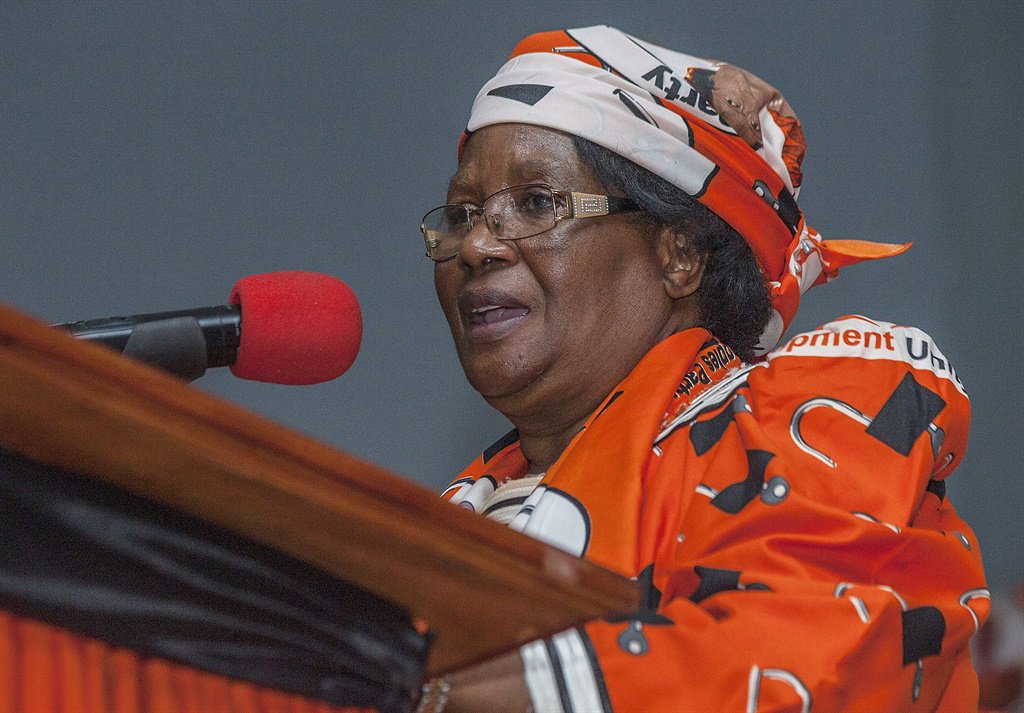 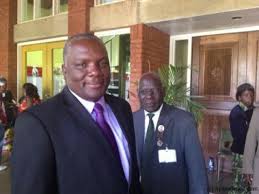 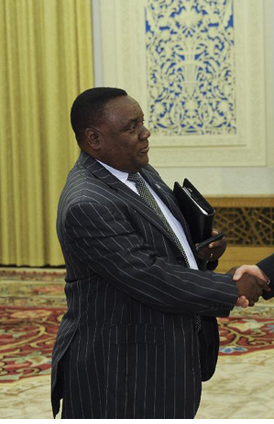 Presidential advisor and press officer denies there is hunger in the country, claims people are dying because it was written in the Bible