We start by extending our heartfelt thanks to President Dr Joyce Banda for her personal interest in indentifying foreign direct investments as a driver for the country‚Äôs economic growth wherever she undertakes a foreign visit. Consequently, investment promotion has become justification for the external trips even when the propensity for foreign investment does not exist. Saying the truth, when all things are equal, you cannot expect to attract investments from a country facing serious economic situation like the United Kingdom. Maybe, it could be enlightening to find out how many investors have been attracted since Dr Joyce Banda assumed her current position?

Humbly, we want to advise Dr Joyce Banda that much more is needed for her to attract serious investors. A case in point is her presentation at the London investment event today; she demonstrated lack of knowledge in the things that investors look for before making the investment decision. How could she mention that Malawi is a former British colony when in fact it was a protectorate? Are the words ‚Äòcolony‚Äô and ‚Äòprotectorate‚Äô synonymous? ¬ÝIf anything, she should have started from the nomenclature. Why did the British colonialists describe our country as a protectorate and not a colony like they described Kenya, Zimbabwe, and Zambia etc? This is a fundamental question that must be answered for citizens to know the mindset of the Whiteman.

The President should not be deceived; the truth is that from historical times Malawi has had a number of disincentives to investors like the cost constitution associated a landlocked country, the high illiteracy rates, revolving around 65% of the population, the size of the market, abundance of unskilled labour and lack of well equipped hospitals. It is no secret that investor will not risk their hard earned foreign direct investment in a country which suffers from constitution challenges.

As former colonial masters, the British do not need to be told about Malawi. Therefore, telling them that we communicate in English and that our education syllabus is modelled on British standards is a waste of energy. ¬ÝSince the British have continued to operate a diplomatic mission in the country, one of its functions is to monitor the security situation. Therefore, they already know that Malawians are foolish people; people who do not know where to say yes or no. It is common fact that wars or violence are promoted by investors in a country. Almost all the countries having civil conflicts are richer than Malawi. It is the investors who promote the wars to get cheap resources.

Even Dr David Livingstone whose centenary you were sponsored to attend with our aid money that should have gone to the poor, he risked his life in search of wealth. But no one wants to say this for appeasement. It is sad the president had to travel all the way to Scotland to endorse a colonial propaganda that he came to Malawi to stop the slave trade .The slave trade was stopped by the Wesleyan Brothers. ¬ÝDavid Livingstone did not come to Malawi to stop the slave trade; he was on a contract by a London institution to explore the Dark Continent for wealth. This is why Britain became rich then but now it is getting poorer because they cannot continue with their program of plunder. No doubt you know that their strategy then was church, school, the Union Jack (British flag) and farmers and mining. This was how Africa was colonised and plundered.

You may also wish to know that the fight against the slave trade was indirectly the fight against Islam. Islam represented North and Eastern influence and the British Empire could not tolerate that otherwise Malawi should have been an Islam country like Tanzania. Truthfully, Islam failed to spread in Malawi through the intervention by Dr Livingstone .It was only after Bakili Muluzi; a liberal Muslim was elected president that Islam spread in Malawi. ¬ÝThis is a free lesson for the next general election; please vote wisely to avoid the spread of Islam. If you believe that education flourished in Malawi because of Dr Livingstone, who spread education and health in Tanzania?

Let us educate ourselves about foreign direct investment (FDI). It is not charity. The owners of the money to be invested look for high returns not fame. Therefore, before anything they have a choice to either invest in Malawi or Mozambique. Some decision rules guide them like market size which sadly Malawi does not offer at moment. Secondly, the serious investor will look at the banking system. No investor will invest money in a country where there are exchange controls in force. One of the tactical mistakes made was to float the Kwacha and not remove exchange control regimes in the Central Bank. Why should someone invest money which cannot be taken out of the country? The other point is medical facilities. At moment, the only trusted hospital is Mwaiwathu which seriously requires government intervention to be improved. This could take the form of soft loans. If your government is serious at empowering local businessmen, kindly consider offering tax incentives for labour for the companies to recruit more local staff otherwise this is why the Asians are recruiting their own relatives from India.

You may wish to be informed that in some countries in the SADC and COMESA region, new companies are offered tax rebates on local labour that is retained for a period of five years? Everywhere in the world, the major contributors to economic development are small to medium size enterprises? Do you know that apart from green field foreign investors, you need local partners? You also need market intermediaries in major capitals of the world to help the small and medium sized enterprises connect with international buyers? This is where Malawi is weak.

Finally, we want to advise that foreign investments are risk averse so that between now to May 2014, no sensible investor will invest in our country. Therefore, our advice is for you to concentrate on strengthening your political party on the ground. This is why it is imperative to encourage domestic investments through the creation on consortiums. 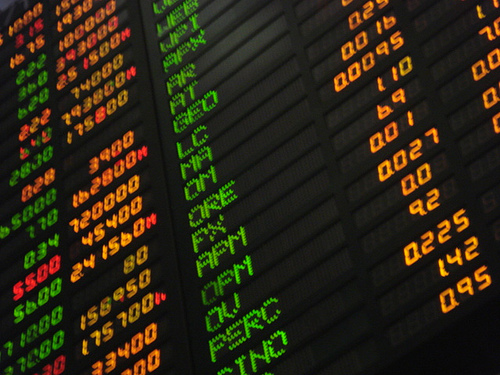 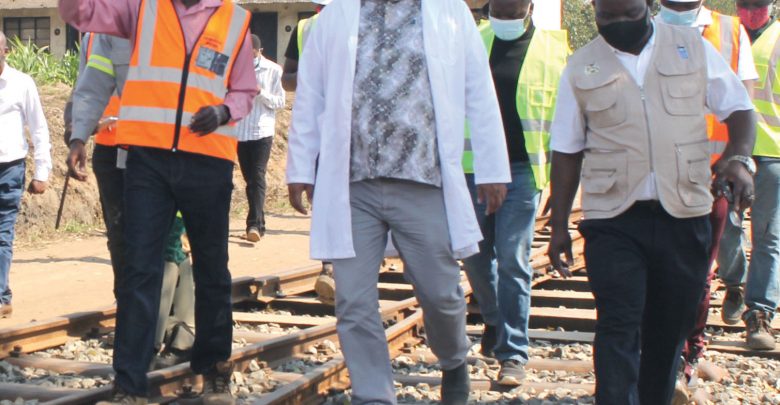