Police in Chikhwawa on Wednesday arrested seven Form Four students from Chikhwawa secondary school for assaulting a fellow student whom they accused of stealing a golf shirt.

Police say the assaulted student, Andrelelo Mako, washed his clothes and after they had dried up he mistakenly combined his clothes with a shirt belonging to a fellow student. 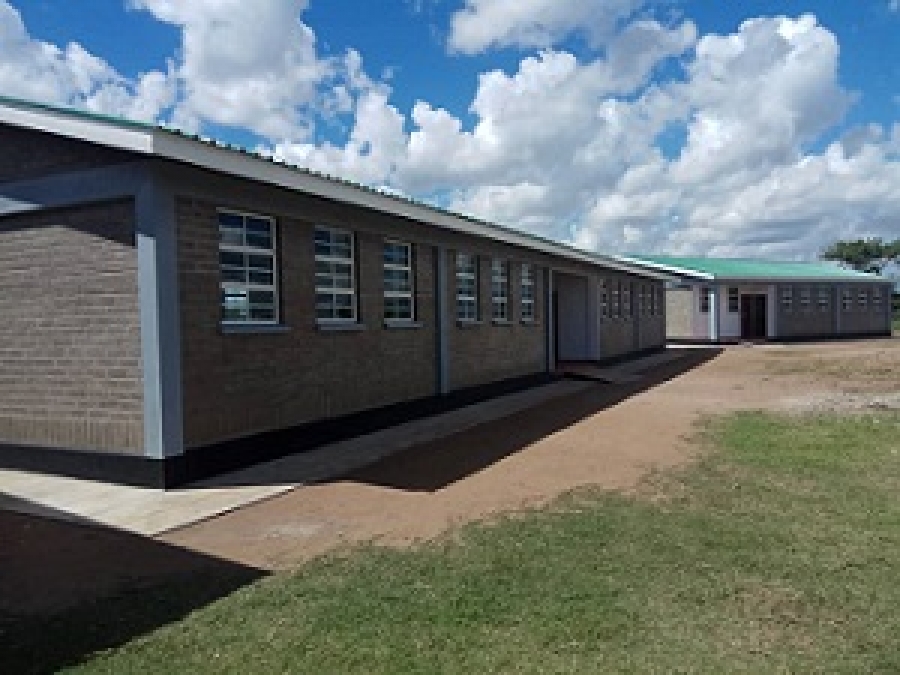 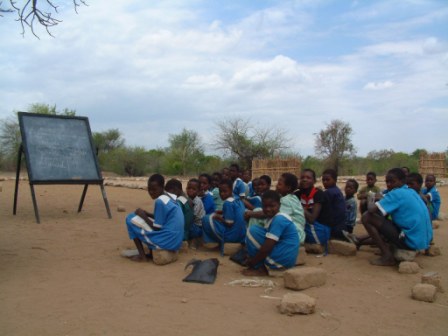