Parliament on Tuesday passed the second of 14 bills slated for the current sitting, the Water Resources Bill which seeks to create a legal framework for the implementation of water policies.

Minister of Water Development and Irrigation Richie Muheya said the bill was a replacement of the Water Resources Act of 1969 which did not accommodate changes in the Water Policy of 2005.

Although the policy is in place, challenges in the water resources sector such as drying up, degradation and pollution of water resources have remained due to lack of an enabling legislation.

He proposed that Dzalanyama should have the protection of the Malawi Defence Force and not the current department of Forestry rangers.

But Minister of Environmental and Climate Change Management Jennifer Chilunga indignantly responded that her department was capable of protecting such areas.

Parliament has been sitting for three weeks now but there has been little progress on bills expected to be tabled with the first bill, Gender Equality Bill, passed last week.

There are about seven land-related bills remaining to be tabled alongside a Lilongwe University of Agriculture and Natural Resources amendment to delink Agriculture Research and Extension Trust (Aret), University of Malawi Bill and National Statistics Bill, among others. 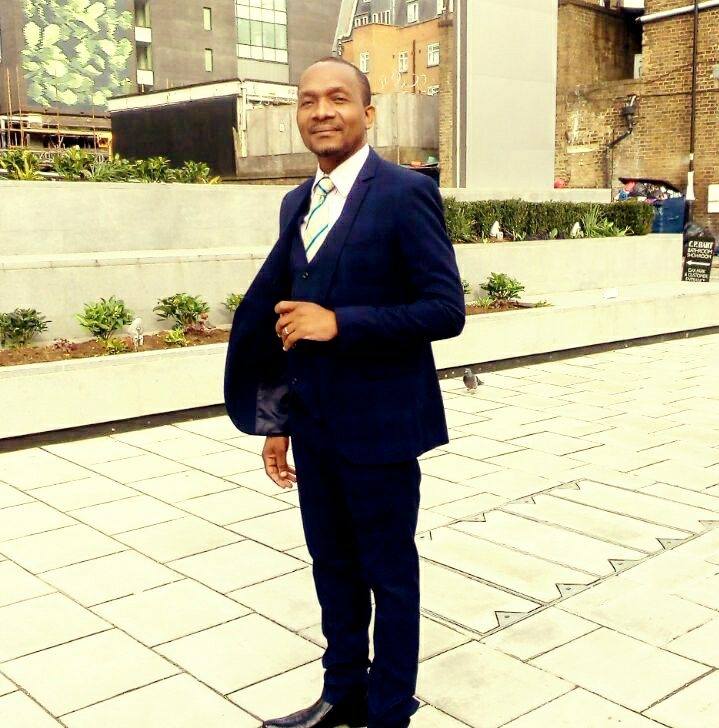 MHC Evicts Member of Parliament for Failing to Settle Rentals