Skip to content
October 21, 2020
Local Malawi News, Parliament
Parliament has changed elections month from May to September.
This comes as Parliament has approved the Constitutional Amendment Act which among others contains the clause for dates.
The act has also restricted the use of 50%+1 system to presidential elections while the winner in Parliamentary and Local Government election will be the candidate who obtains the greatest number of valid votes cast.
Meanwhile, leader of the House Richard Chimwendo Banda has promised to fast track sending the approved amendments for president Dr Lazurus Chakwera to assent to them.
(Visited 307 times, 1 visits today)
0 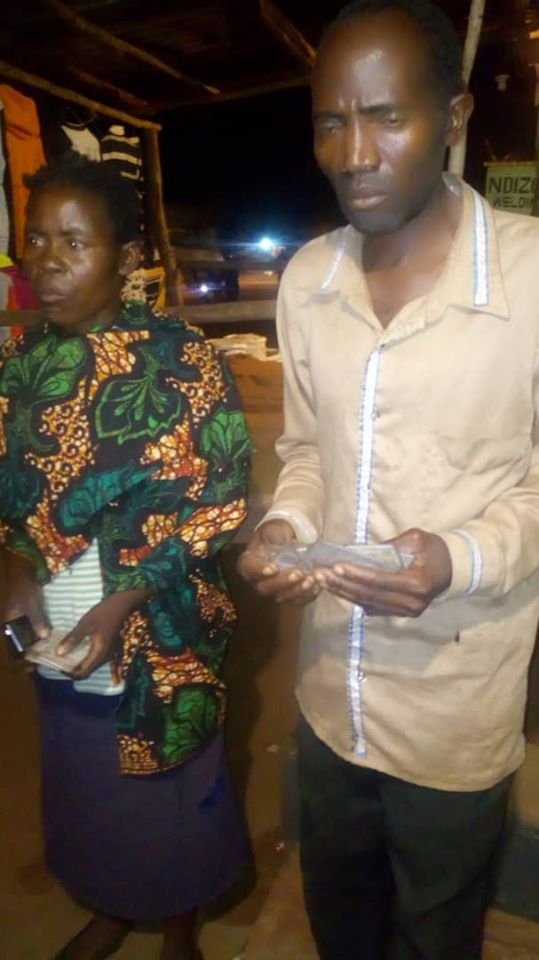 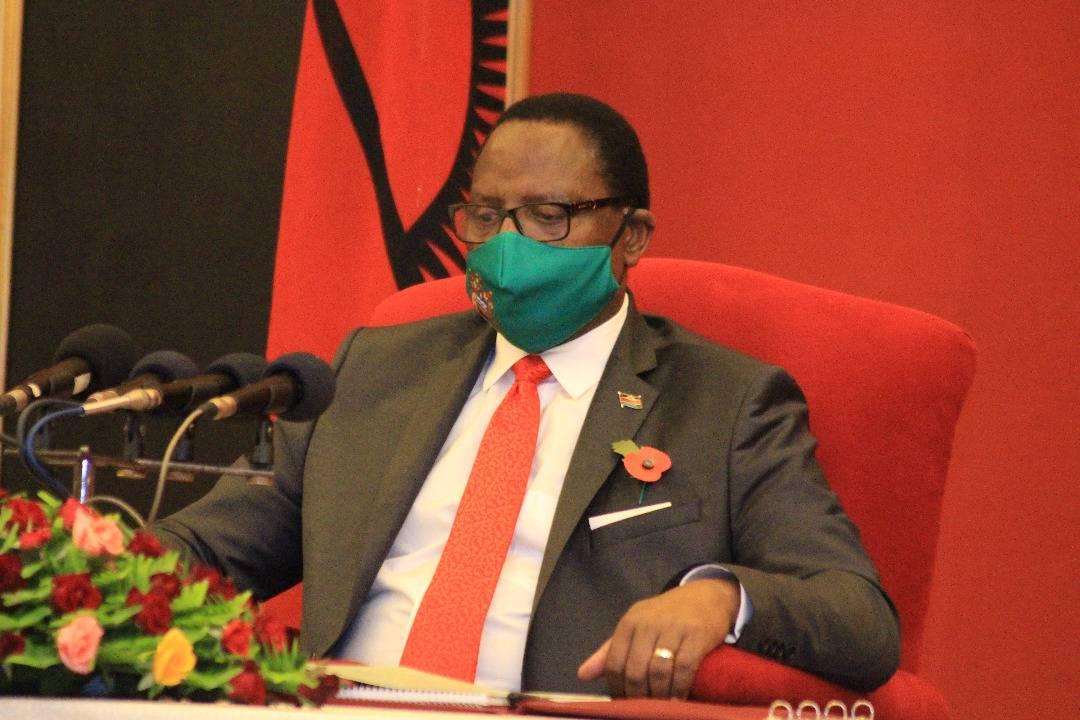