The Malawi Defense Forces (MDF) has described a joint military training for the MDF and the United States military dubbed Epic Guardian 13 as a golden opportunity to Malawi.

ÔÇťThe training will help Malawi to assess herself whether she is ready to face emergencies or not,ÔÇŁ said Lieutenant Chiphwanya.

According to him, the world is becoming more unpredictable; hence, government must always be ready to rescue its people from any form type of emergency.

ÔÇťThe good part of Epic Guardian 13 is that it is holistic in nature, it will strengthen joint crisis response structures and emergency readiness across the MDF and other Government Departments,ÔÇŁ said Lieutenant Chiphwanya.

Public Affairs Officer at Special Operations Command-Africa Major James Rawlinson said the training will help to marry skills of the US and Malawian troops. Epic Guardian 13 is a multi-agency training program.

ÔÇťIt will help us to establish means on how we can work together,ÔÇŁ said Major Rawlinson.

This joint training under Epic Guardian 13 is expected to start from May 1, 2013 to May 17, 2013 and will take place at various military colleges and bases of the MDF across the country.

Malawi is the fourth country to host such an exercise in Africa after Cameroon, Djibouti, and Seychelles.

WOMAN ARRESTED FOR KILLING HER HUSBAND 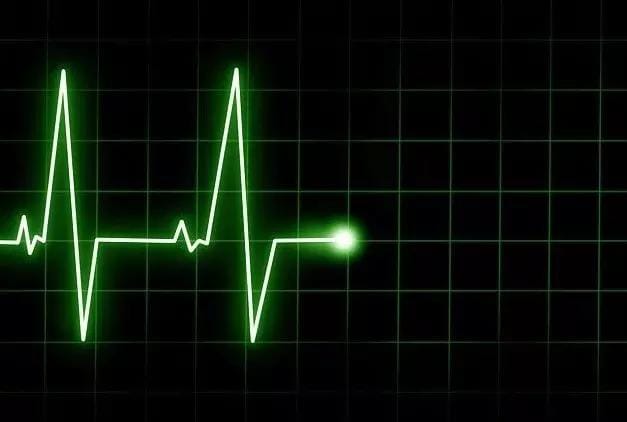 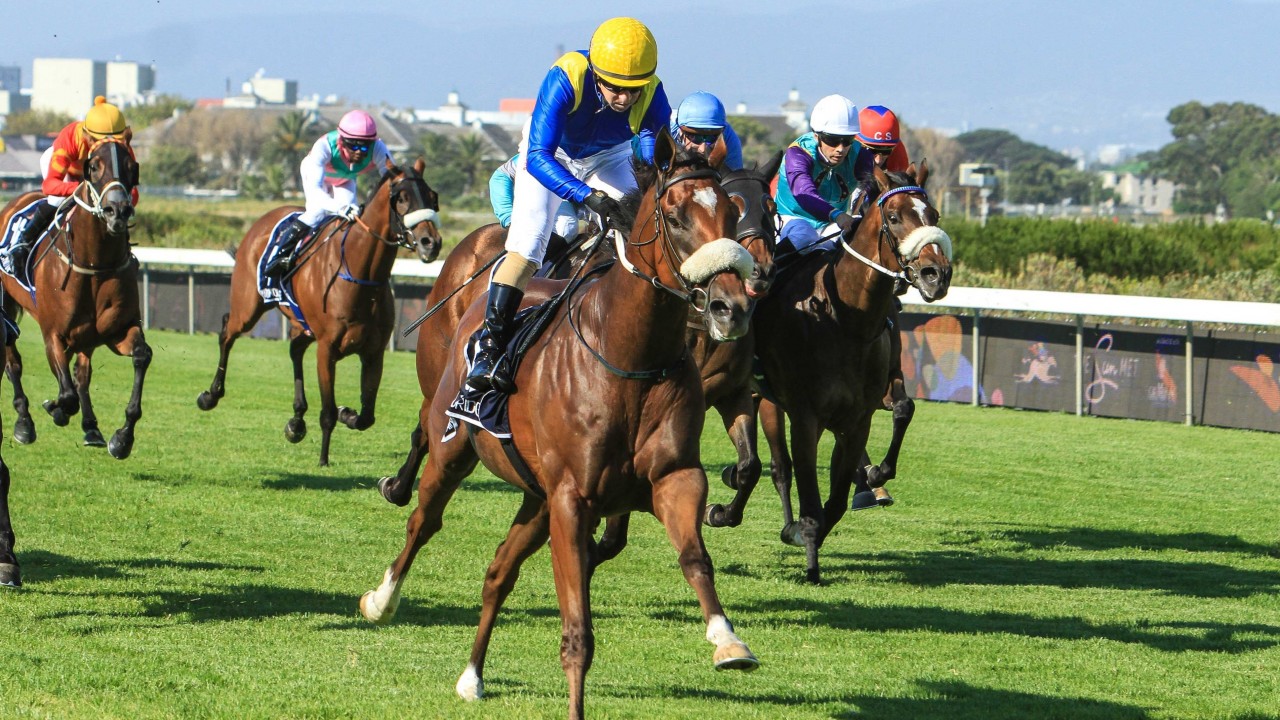 Four Of The Biggest Horse Races In South Africa